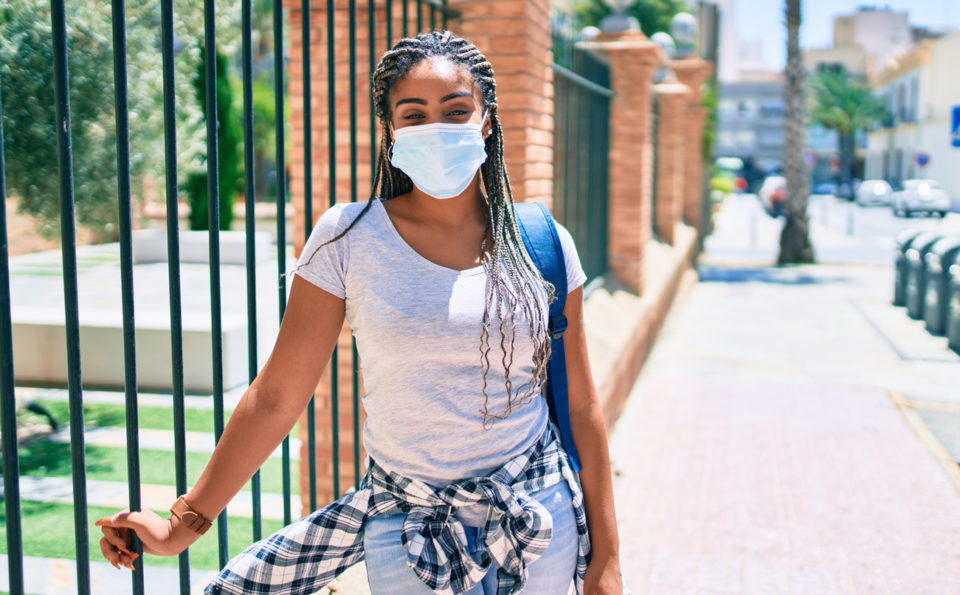 The Home Depot announced that it will contribute $1 million in grants to support campus improvements at Historically Black Colleges and Universities (HBCUs).

The grants will be distributed through its annual Retool Your School program, for which voting is now open. The program, which was established back in 2009, has emphasized HBCUs’ vital role in the American higher education system. This year, the home improvement retailer is doubling its Retool Your School commitment to fund 30 separate projects, providing $20,000 to $75,000 grants per school.

“Since 2009, The Home Depot has continued to increase its investment in campus improvements for HBCUs,” said Derek Bottoms, chief diversity, equity & inclusion officer for The Home Depot, in a written statement. “In addition to other HBCU initiatives supported by The Home Depot over the years, we are doubling our Retool Your School commitment to $1 million for 2021. We are ensuring that, upon their return to campus, HBCU students have an upgraded environment that enhances their educational experience as they progress on their journey to become the next generation of leaders.”

Students, alumni, and advocates who attend and/or are affiliated with an HBCU can vote for their favorite HBCUs via social media platforms Twitter and Instagram using the school’s designated hashtag found at retoolyourschool.com or through the voting portal, which is also found on the website. There are three school clusters, based on student population, and the 10 schools with the most votes per cluster will be awarded the campus improvement grants. You can vote as many times as you’d like as voting is unlimited and ends on March 15, 2021, at 11:59 a.m. EST.

To date, Retool Your School has provided more than $3.1 million for 117 sustainable campus improvement projects for 87% of the nation’s HBCUs. In total, more than 36 million votes have been cast in support of participating HBCU schools.

Winners will be announced in April 2021. For more information on The Home Depot’s Retool Your School, visit retoolyourschool.com.