An Honest Conversation About Race in the Workplace 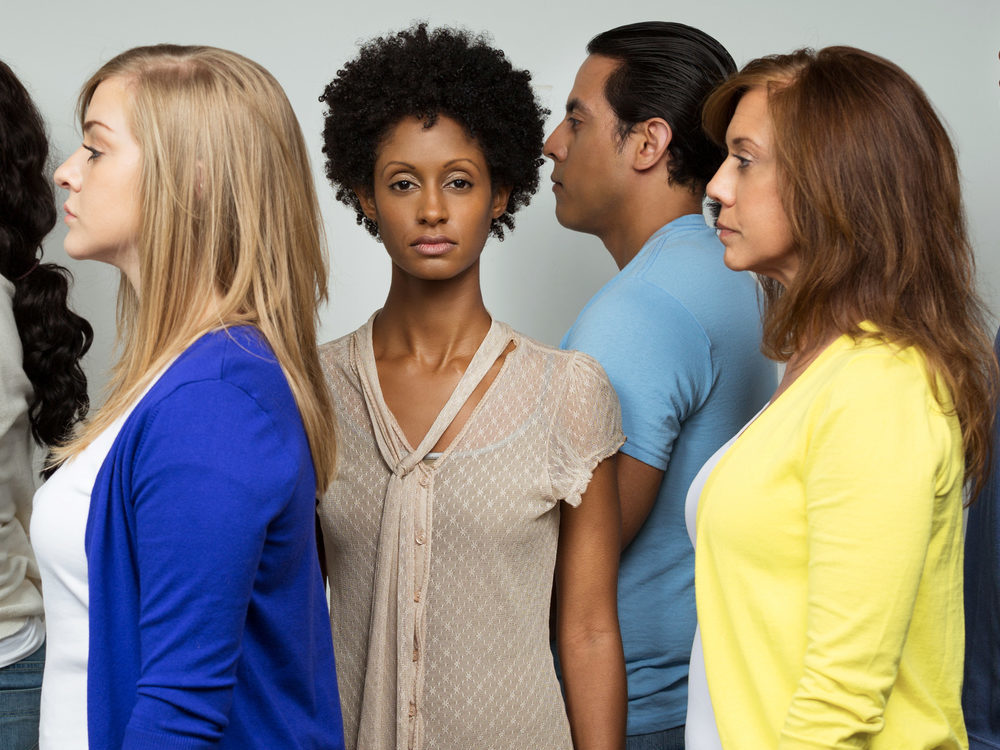 Dealing with issues related to race in the workplace is a challenge for many professionals of color. Nearly every black woman in the workforce can attest to undergoing some form of racism, whether overt or covert, at the hands of a client, customer, colleague, or manager. Sometimes it’s in the form of a microaggression while, at other times, sisters are passed over for a deserved promotion or bonus without a reasonable explanation. It’s also the root cause of many of the unnecessary obstacles and hurdles that women of color face on the job but, somehow, it makes us stronger.

At the 2019 Women of Power Summit, an annual leadership conference designed for professional women of color, four corporate leaders held an open dialogue on the issues shaping race relations within companies and shared strategies for successfully navigating race for women at every level of their organizations. The conversation also focused on forming intentional relationships with allies in the workplace. Meanwhile, Sarah Eames, a partner at Healthcare CEO and Healthcare Services Practice Leader, Russell Reynolds Associates, talked about being an ally to help people of color advance in their careers.

Here are a few of the gems that the speakers shared during the session, titled “Intersectionality: An Honest Conversation About Race in the Workplace.”