Hospital Fires Diversity Officer For Being 'Too Sensitive About Race' 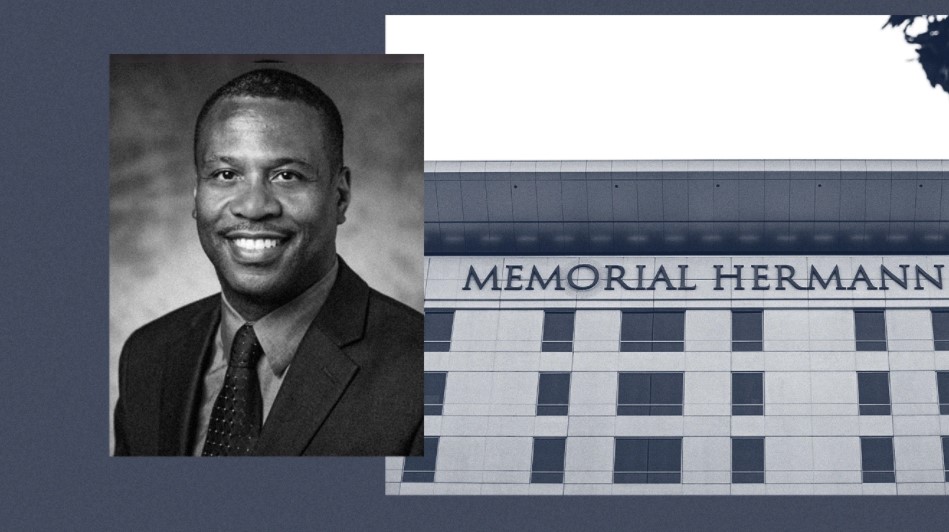 Veteran diversity executive Joseph B. Hill is considering legal action after a Houston hospital rescinded its offer to bring him on board as their head of diversity and inclusion because he was “too sensitive about race issues.”

In August, after being offered the position of vice president, chief equity, diversity and inclusion officer, Hill drove from Atlanta to Houston to meet with the realtor hired by his new employer, Memorial Hermann Health Systems. While house hunting, he says he experienced several microaggressions at the hand of the realtor, a white man.

Hill tells NBCBLK that the agent pointed out places he thought might be of interest, like a store owned by a rapper and a public golf course, which he identified as somewhere Hill might play, as if to imply he wouldn’t have access to a private golf club. The realtor also complimented Hill’s Porsche SUV saying, “That’s a nice rental car you have there”; not realizing that Hill had driven his personal vehicle from Atlanta.

Following these interactions, Hill sent an email to the hospital’s human resources vice president, Lori Knowles. He felt she should be notified of the exchange since the agent had been representing the company.

“The experience crystalizes why the Chief, Equity Diversion and Inclusion Officer role is important for Memorial Hermann,” he wrote. “Today, many companies are fraught with microaggressions that are unintentional or intentional that alienate employees. Memorial Hermann has an opportunity to truly leverage equity, diversity and inclusion to engage workforce, enhance the brand and increase positive patient outcomes.”

Just days after sending his email, Hill received a two-sentence note from Knowles informing him that the company was going in another direction. When his attorney reached out two weeks later, Memorial Hermann stated that they were uncomfortable with Hill’s inquiries about building a staff to support him; that he had asked for a larger relocation budget; that he had charged a luxury rental car to the company; and that he was “too sensitive about race issues.”

“The reasons they listed were just as shocking as rescinding the offer,” Hill says, adding that the hospital never contacted him about their issues and that at least two of their reasons – the allegation that he asked for an increased relocation budget and the luxury rental, which was his personal vehicle – were false.

Hill and his attorney are now investigating what legal recourse he may have in this situation.

“Because this is bigger than me,” he explains. “This is about doing the right thing, and the right thing in this case also is hoping other companies take this position of DEI seriously to make substantive changes and not just as a spot to fill for appearances’ sake. That’s not helping the long-standing issues of lack of diversity or creating a safe, comfortable workspace for all employees.”

In a statement to NBCBLK, Memorial Hermann responded that it is not their practice to discuss hiring negotiations out of respect to those involved. However, the company added, they remain committed to their equity and diversity journey and are still looking to fill the position originally offered to Hill.