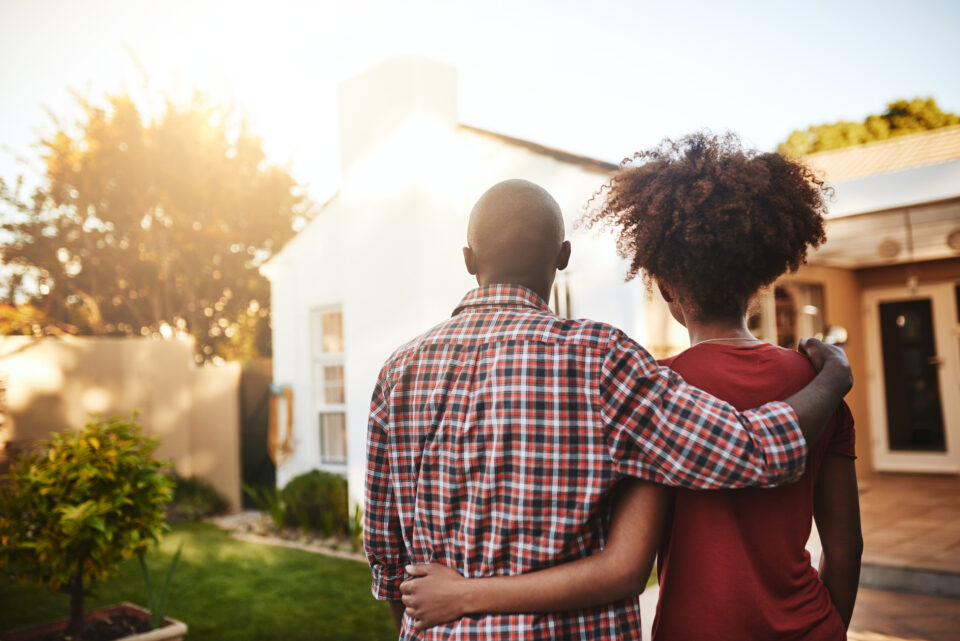 A new study shows that U.S. home prices have reached their highest level in 56 years.

There were several other thought-provoking findings from the study. To afford a home this year, Americans need an average income of $144,192. In contrast, the current median household income is $69,178.

Real Estate Witch is part of Clever Real Estate, an education platform for homebuyers, sellers, and investors. Researchers chose 1965 as a starting point for this new report to highlight the generational differences in home affordability.

The latest unaffordable housing news is unfortunate for Black Americans as it disproportionately impacts those on the lower end of the income spectrum, says Francesca Ortegren, the report’s lead researcher.

Many Black families have lower incomes and less wealth overall than similar white families, so affording housing is even more unattainable. The trend of home prices increasing faster than income has been true for quite some time, so the future could look bleak for Black Americans who don’t currently own.

Ortegren added that selling a home this year is easier than normal because there’s been lower inventory and higher demand than in the past. However, the inflated home prices could be cause for concern for those who purchased a home recently. “Black Americans who purchased a home in predominantly minority areas might have a harder time selling their home or might go underwater on their mortgage if the housing market shifts in the coming years (which is certainly possible).”

She explained further that the inflated prices would likely cause more Black and lower-income homeowners to have negative equity or sell their home for much less than they paid.

Also, the study showed that in 2021 only six of the 50 most populated U.S. metro areas have a house-price-to-income ratio lower than or equal to the maximum recommended ratio of 2.6. Based on that ratio, most of the least affordable U.S metro areas for home prices are in California.