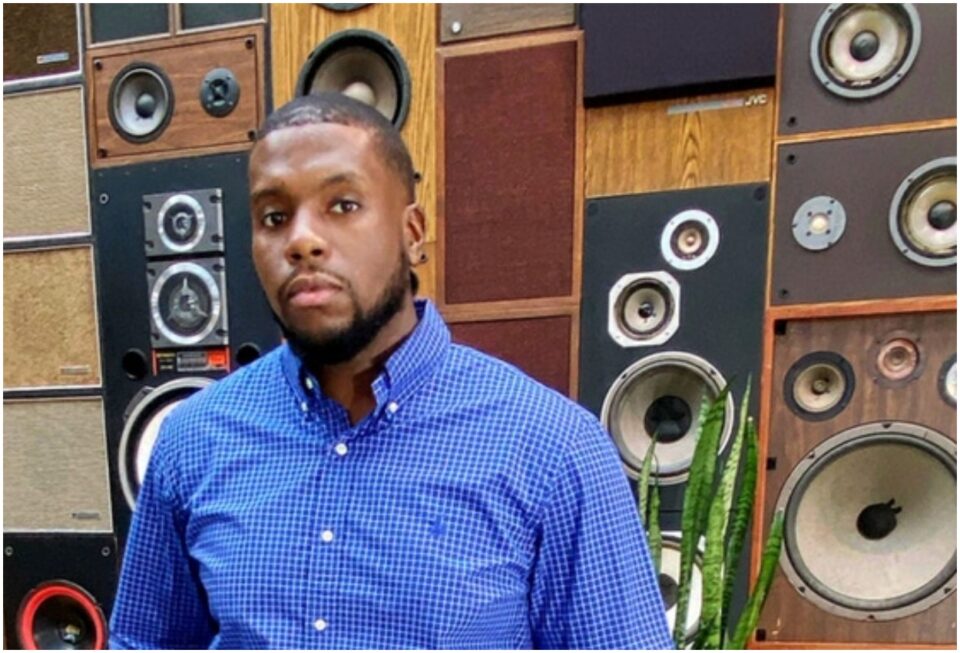 2020 was a difficult year for many businesses, yet for smaller black-owned restaurants and food outlets the Covid-19 restrictions brought major problems. It was this set-back, alongside a lack of awareness of such businesses and poor local support, which inspired Braxston Richmond to create Black Foodie Finder.

Known to all as Brax Rich, he saw the potential of an app that would allow people to easily find out about and locate black-owned restaurants, food trucks, market traders and more to boost awareness and encourage people to use local services of this kind.

Brax’s experience had taught him that the way to go was to build a community interested in the subject whilst designing, creating, and perfecting the Black Foodie Finder app. By building a social media following that soon escalated to 20,000 and securing a foothold in the food and catering space, Brax was able to launch the app to an already eager and waiting audience.

The Black Foodie Finder app was an instant hit and soon began to be noticed and written about in relevant media. Meanwhile, Brax had come to realize that in addition to local restaurants and other eateries there were many more businesses and individuals in the food market who could benefit from Black Foodie Finder.

He began to include private chefs, traveling chef, professional chefs and catering businesses in the app directory, as well as targeting aspiring cooks who are looking at perhaps opening their own catering business, restaurant, or eatery.

By expanding the app into these areas Brax was able to bridge a gap between local restaurants and potential employees. Restaurants, for example, could use the app to find chefs the hire that fit their requirements. Chefs would use the app to find restaurants looking for staff. The entire food community is helped by Black Foodie Finder as it fast became the resource for up-to-date information in the food industry.

Such interaction led to a rapidly expanding community within Black Foodie Finder that sees people sharing recipes and ideas, cross promoting their businesses and building awareness as a result.

The runaway success of Black Foodie Finder encouraged Brax to ask his users what further developments the app could benefit from. By listening to the ever-growing community of users the answer was clearly more of a focus on chefs who wanted to find business, and businesses who were looking for chefs.

The ideal solution came forward when Black Foodie Finder acquired Blackchef.com. Blackchef is aimed at promoting chefs, caterers, private and travelling chefs, as well as professional chefs and recipe developers who are available for hire for events. This diversion allowed for expansion of this area of the app into a separate platform, running alongside Black Foodie Finder. Blackchef has been a success and has helped many in the industry emerge from a difficult couple of years with a business still intact.

An App for All Users

Black Foodie finder is not just for the black community, but for the use of all people in all walks of life. It is designed to appeal to those who wish to support local businesses, black-owned business, and who enjoy discovering the many delights of black-influenced cuisine. Brax Rich is proud to explain that this is a community intended to promote local business and black-owned restaurants and food retailers and not in any way a political statement.

It is now a staple of the food and catering industry and a major player in helping gain support for hometown favorites in many cities and towns, as well as celebrating and highlight established and upcoming brands such as popular E-40’s, Earl Stevens Selections, and the increasingly popular Bamma Fish Fry among many others.

At the time of writing Black Foodie Finder has more than half a million supporters, something Brax Rich could not have imagined when he launched less than two years ago. The company mission is to continue to grow the brand, and encourage new partners and to bring business and notoriety to black-owned food businesses, chefs, and others in the food industry wherever they may be.