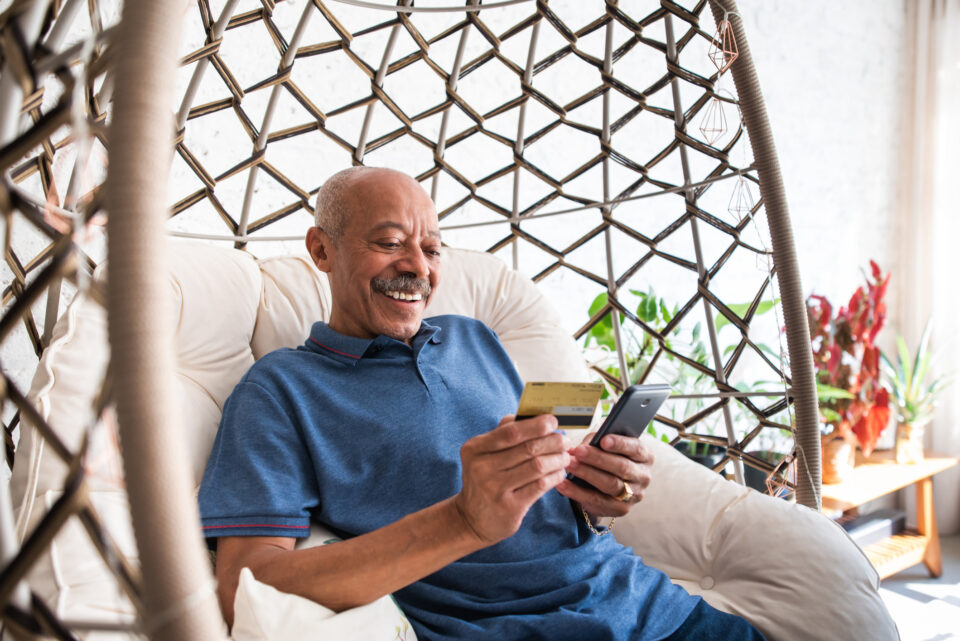 Black Americans are 30% more inclined to own just one credit card instead of spending money on multiple credit cards, new data shows.

The discovery is part of evidence that reveals Black Americans are more mindful about using their credit cards than the average American.

However, those revelations only tell part of the story. On average, Black Americans pay out $1,734 on their credit cards monthly, higher than $1,527 for white Americans, and $1,290 for Hispanic Americans. The data is among figures provided by Matt Brannon, author of the 2022 credit card debt study.

Brannon’s analysis is critical, given there are some 200 million U.S. card holders relying on the plastic to build credit and afford making basic daily purchases. Talks of a recession and economic instability could soon have the 66% of those surveyed with no credit card debt dropping behind on card payments.

Though Blacks have smaller credit card debt, they have fewer assets to help negate the bill. Consider, the homeownership rate for Black Americans is around 43% versus 72% for white Americans. Furthermore, Blacks were 21% more likely than the average American to rely on credit cards to cover essential living expenses.

Brannon pointed out that 2022 has been exceptionally difficult for Black Americans, who appear to be disproportionately impacted by the economic downturn. Some 18% of Blacks went into credit card debt compared to 13% of all Americans. Higher prices fueled by inflation and more Black Americans turning to credit cards to pay bills could be fueling the disparity. The lingering pandemic hasn’t helped.

The uplifting news is that you can be proactive in reducing or erasing money owed. Here are some tips Brannon provided to help cancel debt:

To help stay out of debt, Brannon offered more tips like setting reminders or using auto payment options, so you never pay a late fee. He suggested paying at least the minimum monthly payment to avoid fees and to pay extra when financially possible. He noted some experts suggest using debit cards for small purchases under $50 and credit cards for larger ones.

“Staying out of debt is more important than accumulating rewards that come with credit card points.”

Observers also recommended being open to sites that can potentially help enhance your overall financial health. For instance, sites like this one and another here might prove beneficial.