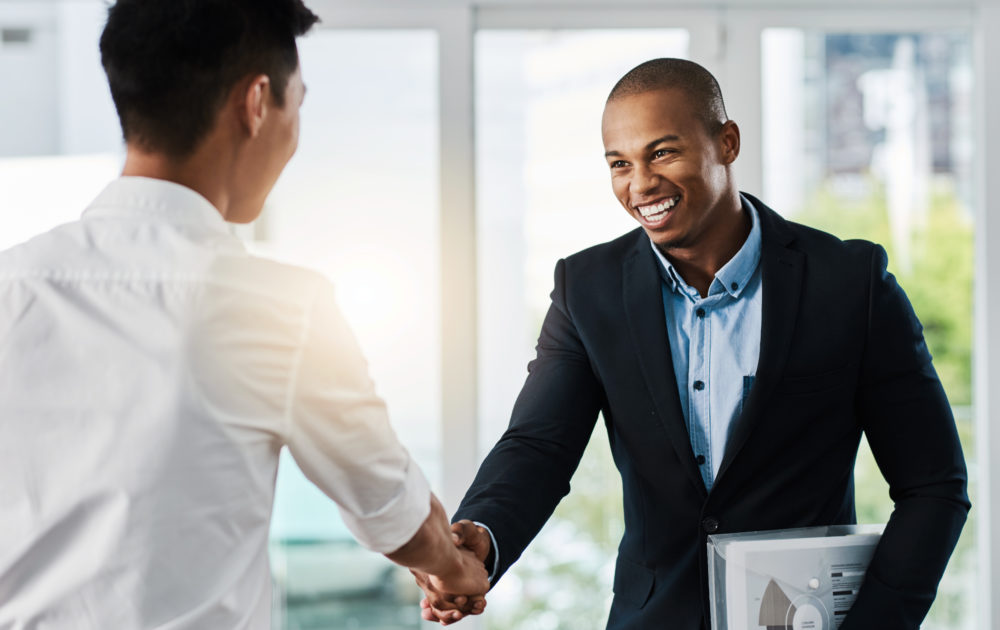 Unlike no other business era, major companies have earmarked, in some cases, billions, to design high-profile programs that will provide procurement and business development opportunities to entrepreneurs of color. Moreover, these companies are seeking to create a series of long-term partnerships—most notably with CEOs and founders that represent the BE 100s, the largest black-owned businesses in the nation—to receive benefits ranging from cross-sector entrepreneurial innovation to access to a burgeoning multi generational customer base. However, firms like yours can benefit through such strategic alliances.

This post is the first in a series on how major corporations are working with African American firms and organizations for mutual benefit and impact. As part of this special report, our editors have identified corporate giants that have decided to move forward on this thrust. In fact, since the beginning of this year, BE has traversed the nation to witness such initiatives from AT&T, JPMorgan Chase, Delta Airlines, and Koch Industries.

Take AT&T. With the $67 billion acquisition of DirecTV in 2015 and $104 billion purchase of Time Warner last year, it has been redefined as a global multimedia content and distribution colossus, which means it offers boundless openings for a universe of enterprising vendors. In fact, earlier this year, corporate senior leaders announced its commitment to spend $3 billion with black suppliers across the U.S. by 2020. This initiative came on the heels of the 50th anniversary of its supplier diversity program started in 1968, contracting more than $158 billion with companies owned by minorities, women, service-disabled veterans, and those within the LGBTQ+ community.

With these new developments, black-owned businesses must be prepared to take advantage of this moment. Certification and capacity building, among other measures, are a must. 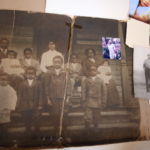 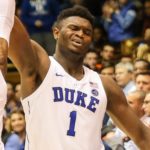