How Caribbean Nations Are Combatting The COVID-19 Pandemic 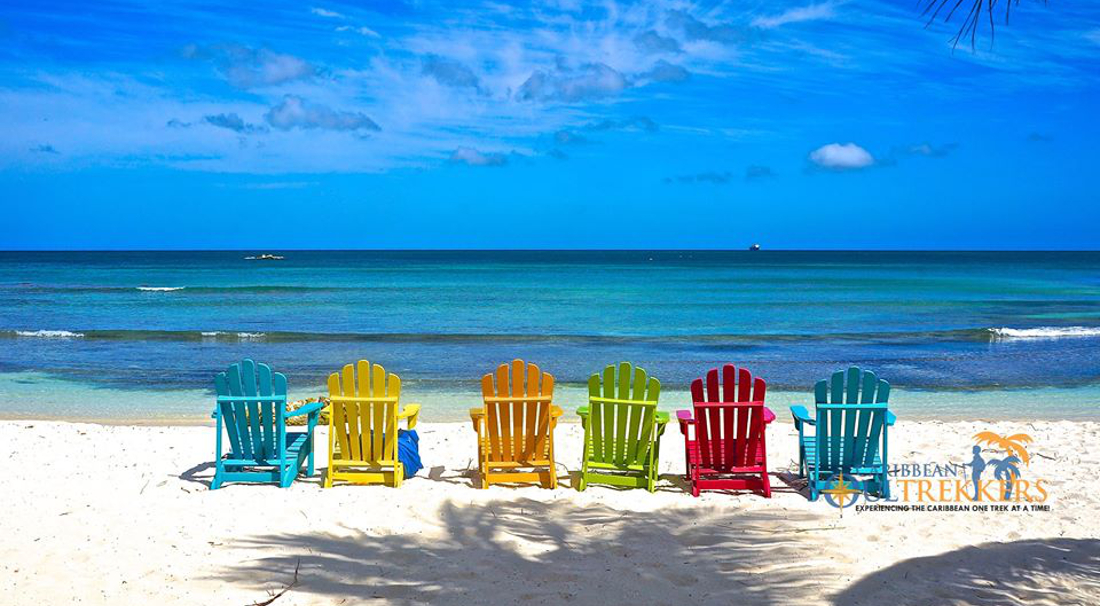 The spread of COVID-19, or the novel coronavirus, has not only impacted the United States but the entire world—even the paradise of the Caribbean. Each country has been countering the pandemic differently with some being met with success and others overwhelmed by the number of patients.

The Caribbean has been of particular interest because of its climate, size, and the distance between people. Some islands have managed to eliminate their cases while others have been preparing for the worst.

Because of the Caribbean’s climate and environment, social distancing measures were easier to implement in some countries because people traditionally live further apart as compared to denser populated locations. Also, some islands were very quick to respond to the pandemic, shutting down public facilities and gatherings quickly. Countries like St. Lucia have been able to see 100% recovery within patients and other nations, like Barbados, have seen a low death toll in comparison to the United States and European nations.

The public health crisis has ended leisure travel for the foreseeable future until the virus can be contained, leaving islands dependent on tourism uncertain about the future.

Barbados has initiated a countrywide shutdown similar to those seen in cities like New York with all hotels and tourism services coming to a complete halt. The government has created programs to help companies slowly transition back once the viral outbreak has been contained. The job market has been the most impacted by the virus. In Jamaica, 160, 000 workers have lost their jobs in the country since the start of the pandemic.

“We recognize the socio-economic impact this will have on jobs and people’s livelihoods not just here but globally,” said Jamaica’s Minister of Tourism, the Hon. Edmund Bartlett to BLACK ENTERPRISE in an email statement. “The island’s tourism has been significantly impacted since various countries have implemented travel restrictions; a number of airlines have significantly reduced their flights; cruises have been cancelled and a number of local attractions and hotels are scaling down their operations, with some closing.”