How Faith Ringgold Carried On The #HarlemRenaissance Through Her Art 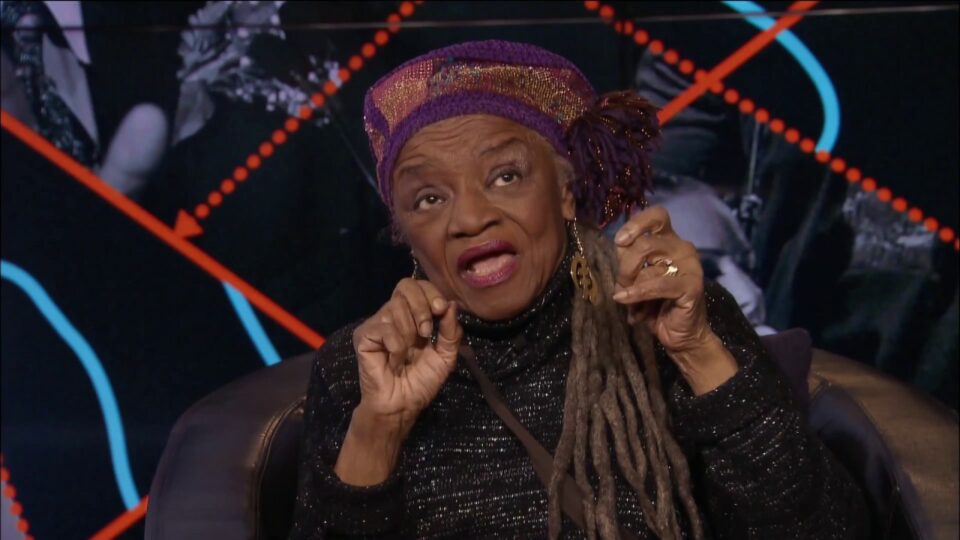 Faith Ringgold was on the Time 100 list of most influential people in 2022. At 91, Ringgold was the oldest honoree and one of two visual artists.

Ringgold has enjoyed a full life and career of activism and artistry. The renowned painter, writer, mixed media sculptor, and performance artist, best known for her narrative quilts, was born in Harlem in 1930, during the height of the Harlem Renaissance.

Thelma Golden, the director and chief director of the Studio Museum in Harlem who was tasked with writing Ringgold’s profile for Time 100, praised the decorated artist for how she “painted, sculpted, written, sewed, and incited change all her life.”

For over six decades, Ringgold has created pieces that speak to the soul and essence of Black culture while offering visual advocacy pieces to help push the culture forward. Credited as a leader in the feminist art movement, Ringgold’s activism in the art space dates back to the 1960s when she protested against the exclusion of Black and women artists from museums.

By the late 2010s, the Museum of Modern Art proudly displayed Ringgold’s masterpiece painting American People Series #20: Die (1967) alongside pieces by Pablo Picasso, The New Yorker reports. The moment was a testament to Ringgold’s persistent push on the art industry for more diversity and inclusion.

Her pieces include everything from paintings, sculptures, and children’s books like the award-winning favorite Tar Beach and her beloved quilts. Ringgold made her first quilt, Echoes of Harlem, in 1980, in collaboration with her mother, Madame Willi Posey. Her website states that the quilts served as an extension of her tankas from the 1970s.

Ringgold created her first book Tar Beach in 1991. It is based on her story quilt of the same title from The Woman on a Bridge Series, 1988. The original Tar Beach story quilt is in the permanent collection of the Solomon R. Guggenheim Museum in New York City.

Tar Beach has won over 20 awards, including the Coretta Scott King Award for the best-illustrated children’s book of 1991. An animated version with Natalie Cole as the voice-over was created by HBO in 2010.