How I Did It -- Evan Rose, Software Engineer 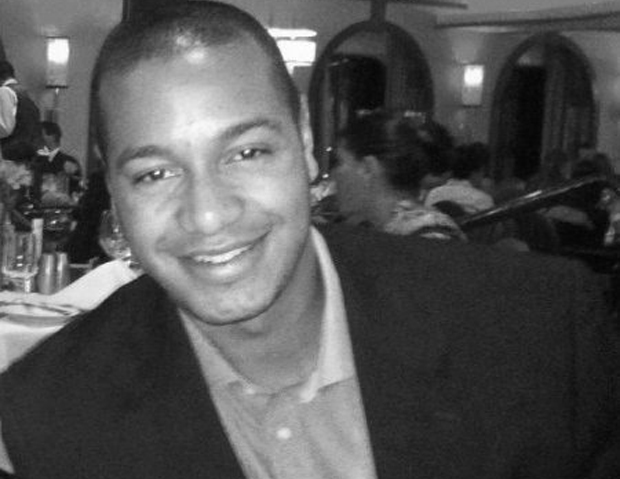 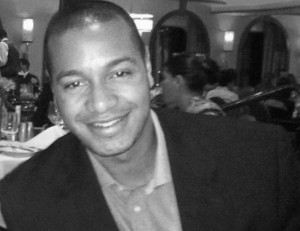 So we already know that there aren’t a lot of black engineers. But there are some. So, for Engineers Week (Feb. 21—Feb. 27), we’re profiling a few.

Evan Rose, owner of New York-based Rose Digital, a technology consulting firm that develops web and mobile applications for government and business, started out about as far away from the tech world as you can imagine.

“I majored in social anthropology at Harvard,â€ Rose says. “Basically the study of culture, it’s the opposite of anything computer science related.â€

After graduating in 2009, Rose went to work for a hedge fund but, “I found myself thinking that finance was not where I wanted to spend the rest of my career.â€

He noticed that people were building interesting things in tech and using web technology. This was a couple of years into the mobile boom, but before things really took off. “At the time, mobile apps weren’t being used by large entities on the institutional level.â€

Rose thought it might be interesting to “build some of the things that were in my head. I wanted to bring them out into the real world.â€

This was before the onslaught of coding academies and tech meetups. So Rose taught himself. For the next few years, he spent his evenings “looking at software and trying to reverse-engineer it.â€

He started with CSS and then moved on to PHP; then learned Java Script.

Despite his full-time job he sometimes stayed up to 4 a.m. chasing down missing semicolons in code.

“My passion is to build things,â€ Rose says. “To me, the coding and the development of software is a creative pursuit and not so much math-related.â€ (Clearly Rose doesn’t know my father, an electrical engineering grad who says math is creative.)

“Problem solving and breaking down a problem is, for the non-tech person, the cornerstone for learning how to code,â€ Rose says.

As much as Rose loves coding, he doesn’t think it’s for everybody. “There are a lot of ways people can wind up in tech. But if you really love product and have a creative mindset and want to create things for the world–you need to learn how to code.â€

But there is room for non-coders. “There’s a lot of work before any coding needs to happen that will put you around technical people doing interesting things, building interesting product.â€

Rose says he’s “proud and humble to be able to work with the types of folks I work with every day, and to build product that is touched by millions of people and fairly impactful.â€

For more in the series, see the BE Smart website.