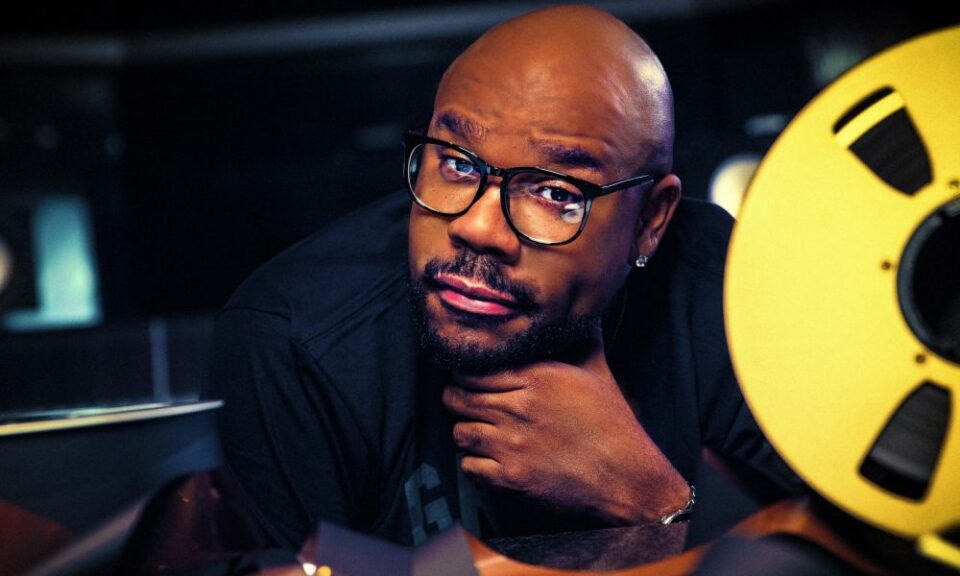 The son of the late, legendary musician Isaac Hayes, the third-generation businessman is creating his own financial-wealth building legacy with a social media company. Hayes III is the founder of Fanbase, a fully monetized platform where users earn money through subscriptions and digital currency.

Hayes said Fanbase is the first native app that allows all content creators to make money and magnify their content by securing subscribers. They can buy virtual currency called “loves” through in-app purchases. Hayes says users can create content that allows followers and subscribers on the same page, unlike other subscription-based sites.

In its second round of funding on Start Engine, Fanbase is raising $2.6 million publicly. So far, the business has raised nearly $1.5 million with over 2,300 investors. Fanbase raised $3.5 million in its first seed round last June, making Hayes the first Black American to raise that amount in Regulation Crowdfunding. He says Fanbase’s current valuation is $50 million, up from just $20 million last year.

Hayes said the newly raised funds would be used to develop Fanbase’s capabilities further, scale the overall business, acquire users, and advance the platform’s technology. “The funding would give us the capital we need to reach a significant Series A to continue to scale the company.”

Currently, Hayes says Fanbase has over 200,000  users and is available in over 170-plus countries for free on the Apple and Google Play stores. His goal is to boost the user base to one million this year. This month, he added Fanbase is launching its short-form video editor called Flickz—like TikTok and Instagram Reels— to serve Gen Z users that communicate with quick, funny videos and dance challenges.

Further, Hayes says digital redlining has plagued the Black creator economy with no equitable compensation from platforms that pay creatives. To counter that, Hayes says, “Fanbase offers users full visibility to their entire fanbase, unlike other platforms who only show your content to a fraction of your followers.”

Hayes says the app has gained a niche by providing features many of Fanbase’s rivals don’t. They include a Direct Audio chat platform allowing speakers to collect revenue. Instead of making money from ads like Instagram or Facebook, Fanbase gains a 20% cut of in-app purchases and gives 50% to users.

“That is significant because no other platform is allowing users to get paid directly from other users as opposed to getting small portions of shared ad revenue,” Hayes says.

In an interview at the BLACK ENTERPRISE Entrepreneurs Summit last September, Hayes talked about how his father helped influence him to launch Fanbase in 2019.

He said one of the conversations they always had was the importance of content ownership. Hayes says his father lost rights to a lot of his music through business deals—including Stax Records—that were negative and predatory toward him. Hayes says he grew up understanding that if you don’t own something, you’re really at a disadvantage of being able to create wealth within yourself, your community, and your family.

“So, the lessons that I’ve learned from my father as a music producer and songwriter myself definitely prepared me for the business side of ownership in Fanbase.”