How Keke Palmer's Instagram Videos Landed Her An Amazon Partnership 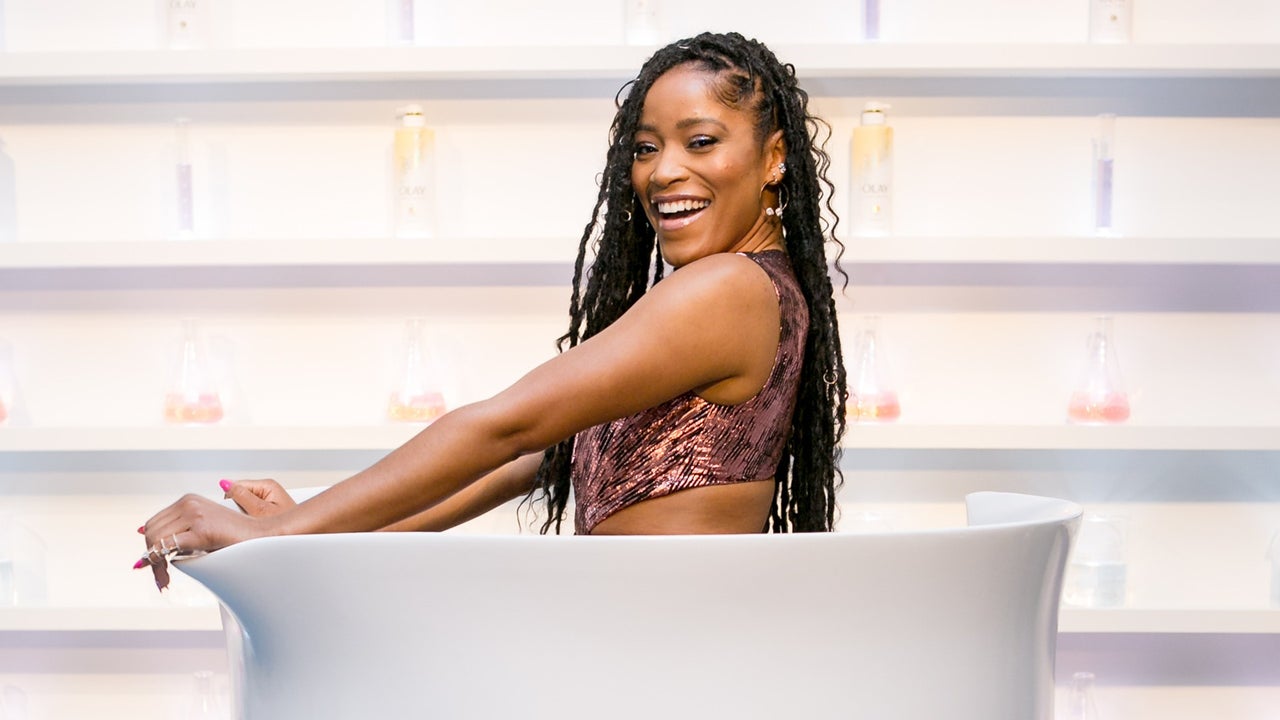 Actress Keke Palmer just secured another bag with an exclusive media partnership with Amazon that came because of the viral content she has created for social media.

The Scream Queens star is set to release a series of short stories through Amazon Originals, Variety reports. The stories are based around characters Palmer introduced through acclaimed sketch comedy videos posted on Instagram. Palmer will recreate the roles in an Audible audiobook that’s coming this fall.

According to Palmer, it all started as “just a random” video of her first character, Lady Miss Jacqueline, before it spawned into a full series. “Seeing the fans’ response year after year after year, and really building an audience, it just gave me the confidence to try other characters out that told other, different stories,” Palmer said.

The Hustlers star also explained how she created characters that broke down the different stereotypes about Black women. “Chelsea “Barbie” Taylor, the character that I created, does not go along with those stereotypical things or attributes that you would think of a Black American girl,” Palmer said. “And I really came up with that concept because I feel like there is often one idea that people have of a Black girl or who we should be, what we should look like, what our vibe should be. And I thought it would be cool to create a character that kind of defied all of those stereotypes and was just kind of her own voice.”

Chelsea “Barbie” Taylor just got some of “Ke Ke’s” new merch and she is HOOKED!!! Shop now – link in bio.

After seeing how much her audience fell in love with Barbie, Palmer was “encouraged to continue to create more characters and really own this idea of bringing comedic characters and allowing them to kind of talk about topics and subjects and bring them to the forefront in a very kind of covert and subtle way.”

Being the natural-born entertainer that she is, Palmer’s creativity and charismatic flair went on to catch Amazon’s attention. “I’m just a follower of God and the universe,” Palmer said. “And so if this is where I’m guided to, in terms of a big stop for any of these characters off of the Instagram page, then I’m going to go there.”