Here's How Roughly 70% of Americans Are Fighting Off Inflation 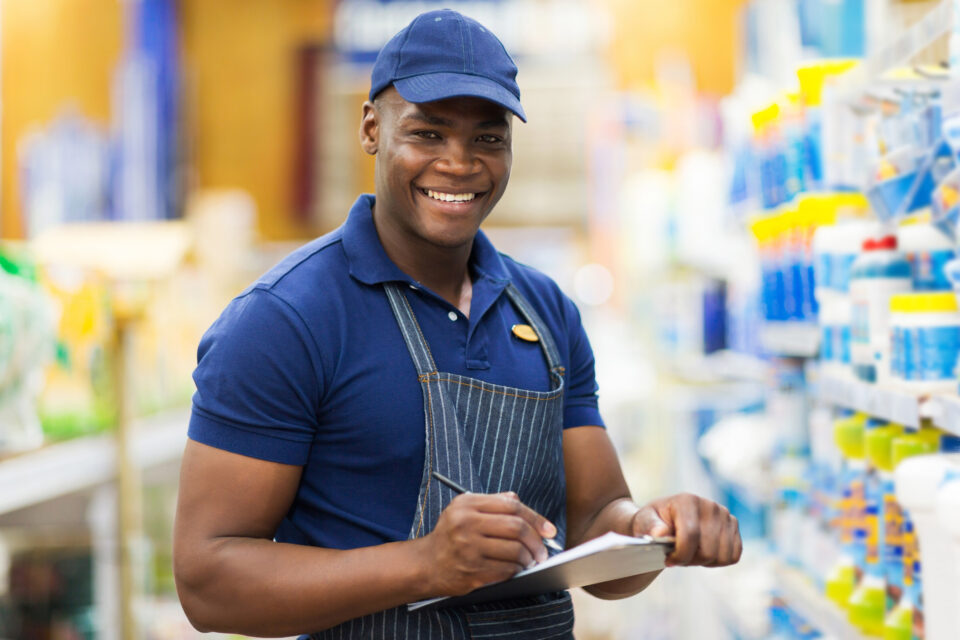 The rising cost of living is forcing scores of Americans to seek new jobs in the upcoming months and into the next year just to get by.

Roughly seven in 10 workers across America report that they’re looking for extra work to battle the spiraling inflation on expenses such as food, housing, gasoline, and medical care.

The findings are from a survey by digital staffing platform, Bluecrew, of over 1,000 employees. They include full- and part-time workers and those who are jobless but sought work in the last month. The analysis measured how today’s economy and inflation have impacted individuals’ approach and connection to work.

Simultaneously, another report from an online platform for temporary and flex workers, Indeed Flex, revealed 12% of U.S. adults are now pursuing seasonal work, 14% plan to start looking soon, and 28% are considering searching for temporary work during the holiday season. Some 26% of those planning to take up seasonal work this winter want to boost their income to help combat U.S. consumer inflation that was 8.3% higher in August 2022 from August 2021.

Other top findings from Bluecrew showed 85% of Americans reported that inflation has impacted their recent spending and buying habits. Some 72% indicated inflation has affected the way they view their job, and 57% said they’ve sought out new or additional roles during the past year as the cost of living has surged. Another 58% disclosed they are presently looking for or are interested in short-term gig work.

Further, over half of Americans cited wages and pay as the most important factors when accepting a job, ranking them higher than other elements like location and schedule.

On the seasonal job front, business sectors like hospitality, retail, and logistics were cited as being notably popular among Americans dealing with rising food prices and interest rates, per Indeed Flex.

Stacey Lane, U.S. general manager at Indeed Flex, stated, “The holidays are always a busy time in the temporary jobs market, but this is especially true this year as rising living costs have millions of Americans considering ways to increase their income.”