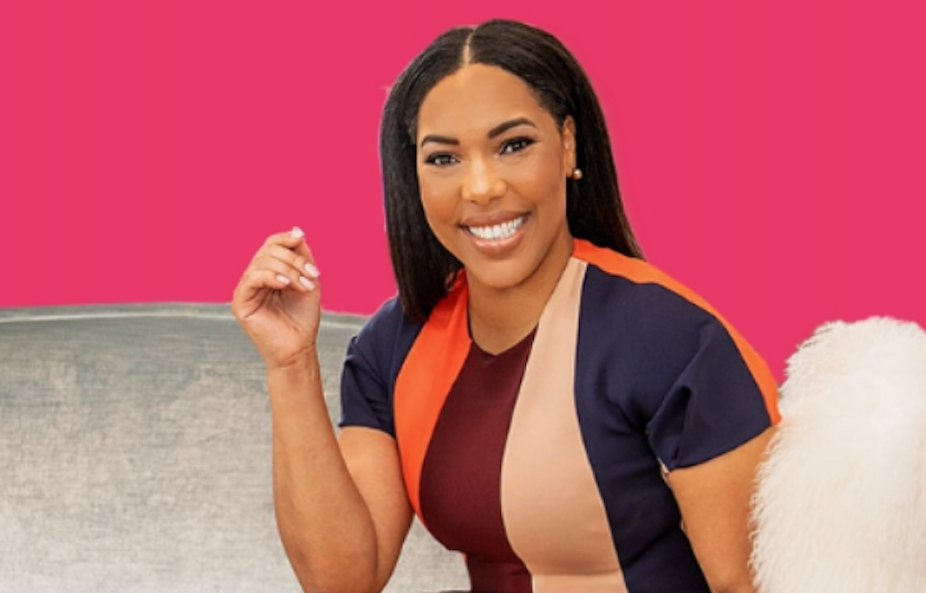 PhD Chemist Charlene Lawson has “fashion down to a science”. In 2018, she launched Style Chemistry Consulting to share her passion with the world. Now, she empowers other women to tap into their gifts by helping them dress for success.

“Pray for clarity and seek your purpose by finding your gifts and passions,” says Dr. Lawson in an email interview. “If they happen to combine your education, that’s great. If not, that’s completely okay, too! It’s never too late to start over.”

She adds, “My career funded my dreams and yours can too!”

Dr. Lawson’s path to entrepreneurship didn’t happen overnight. In fact, it was a combination of her experiences that landed her exactly where she wanted to be.

Growing up, Lawson was the Queen of fashion. She was voted best dressed in high school and knew she wanted to incorporate fashion into her career endeavors.

But at the age of 14, Lawson became a teen mom. She was forced to reevaluate her goals and do what was best for her family. Instead of graduating high school and heading to the fashion capital of the world, Lawson pursued a career in STEM.

Transitioning into the STEM world wasn’t difficult for Lawson based on her academic capabilities. She took all advanced placement classes and graduated from high school with a 4.2 GPA. She excelled in math and science, giving her the opportunity to land her first job in the pharmacy of CVS at age 17. This inspired her to pursue a bachelor’s in Chemistry.

Lawson gave birth to her second child while in college. She continued her studies to ensure she had the financial means and security to take care of her children. After earning her undergraduate degree, another door opened for Lawson. She was offered a full scholarship through NASA to pursue a PhD in Chemistry.

During Lawson’s PhD program, she secured an internship at the Environmental Protection Agency as an Environmental Consultant. She also had the opportunity to work as an Energy Fellow at Sandia National Laboratories.

In 2014, Lawson graduated with a Doctor of Philosophy in Chemistry. She relocated to Houston and started her career as a Chemist. However, her passion for fashion followed her into Corporate America as her colleagues flocked to her for fashion advice. She decided to earn her certification in personal styling and launch her business.

“It’s really not just about fashion and clothes. It’s so much deeper than that,” Lawson shares. “I really want to help women; I really want to be a catalyst to them improving their confidence, their self-esteem, and their overall personal image–how they feel about themselves. That’s really my goal.”

She adds, “I went from chemical formulas to style formulas,” she says. “Fashion to me is a science in itself. When you think about body type and proportion and color palettes and silhouettes, that is all related to a science.”

To other women who are seeking to merge their skills and passion, Dr. Lawson offers these words of wisdom: The first step is to be real with yourself. What are you truly passionate about and what do you seem to do effortlessly (that you enjoy) that others may struggle with?”

Then, Dr. Lawson recommends that you dress for the success you want to attract.