How This L.A. Attorney Found Success As An Expat Living In Kuwait 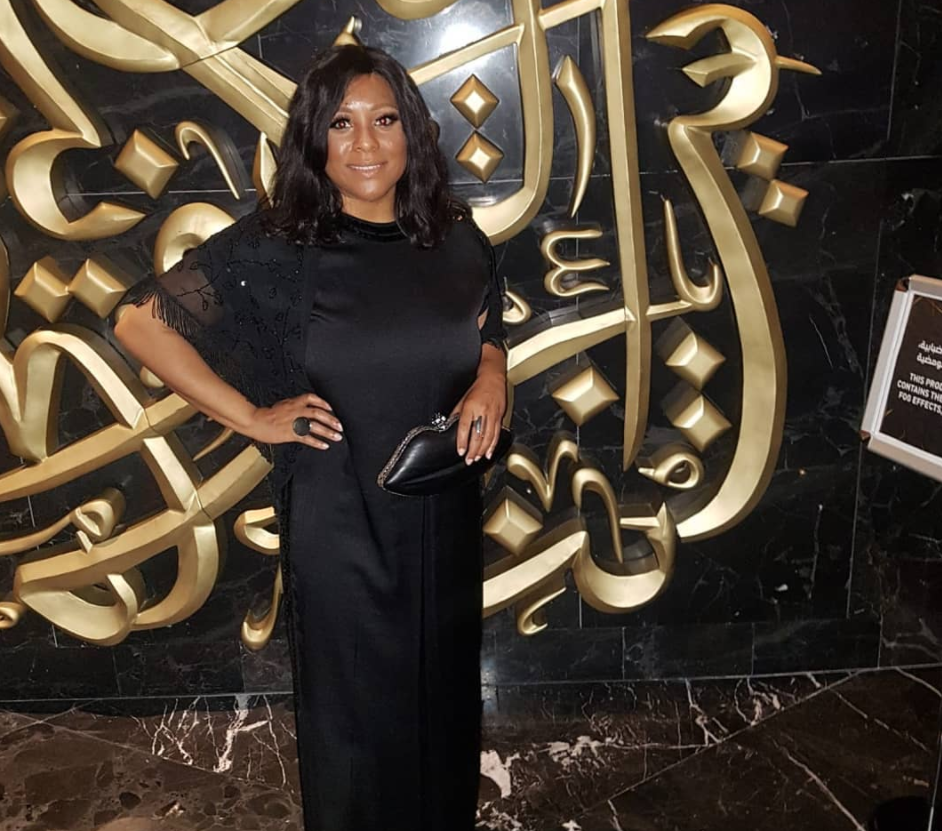 Each year, thousands of Americans leave the United States to find opportunities in international markets. Oftentimes, these expats are able to obtain higher salaries in addition to other benefits in these countries for their American education and work experience. For a Los Angeles-based lawyer, moving to another country to continue her law career brought on a new set of opportunities along with a memorable cultural experience.

Najmah Brown already had several years of experience working in entertainment law when she was offered the chance to expand her career internationally with a job at the Al-Adwani Law Firm located in Kuwait. Her clients included the Oprah Winfrey Network, Al Jazeera America, and CBS.

After her first trip to the country in 2015, she decided to return on business where she was introduced to Kuwaiti lawyers after meeting a diplomat. “He asked if I would work with him and run his firm’s national department,” Brown said in an interview with Downtown Los Angeles News.“My experience before that had been in media, so I was unsure as to how that would translate to working in an Arabic country.”

“But after accepting the position, the first client I worked with was a telecommunications company. I immediately noticed there were a lot of similarities between my work there and my previous work in media. I was still working with contracts and paperwork, just in different industries.”

Brown was able to find success working in the firm’s international department providing transactional legal services to local companies within the country. She continues to work with a range of both foreign and local Kuwaiti clients including entertainment, by getting overseas talent to perform within the country. She also wrote for a wrote a legal column for the Arab Times publication and has consulted with the U.S. embassy on local matters when it needed an English-speaking lawyer.

“In the United States we follow a common law system, whereas Kuwait follows civil law,” Brown said. “When we were working with international companies, they were always concerned with how a judge would apply the law in their case.”

“Because there’s no precedent, any judge can interpret the law the way he wants to. Their system is not as complex as ours and their laws aren’t as detailed, so you don’t know what is going to happen until you get in front of the judge.”