How This Single Mom Saved Over $750,000 in Less Than Four Years After Her Divorce 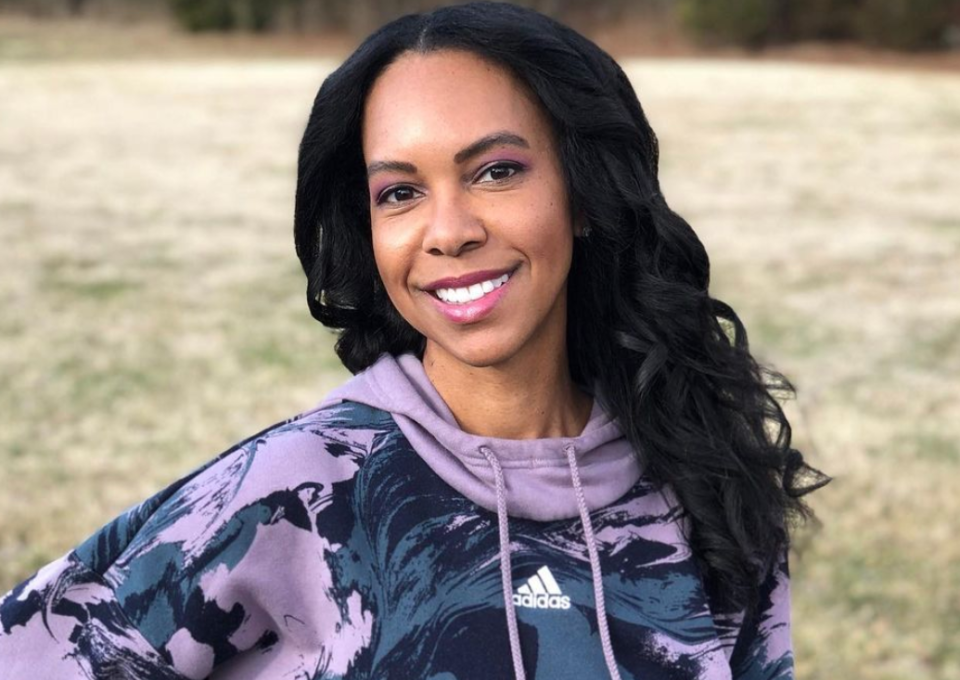 After going through a divorce in 2016, Lakisha Simmons saved over $750,000 in less than four years as a single mom. She was determined to take control of her money so that she could provide for her family.

“I know what it feels like to be financially insecure and to just not have even emotional security,” Simmons told People. “When I got divorced, all those feelings of insecurity and being alone and not knowing if I was going to have what I needed came back to me. And I knew I had to do something because I put myself in a position where I could potentially not take care of myself and the children.”

Simmons came from humble beginnings. She is the daughter of a teen mom and was often cared for by various family members, living off food stamps and government assistance to survive.

When Simmons received her degree from Tennessee State University, she wanted to live the life she didn’t have growing up. She got married, bought a big house, purchased a nice car, and traveled the world.

But the luxury lifestyle took its toll. After her marriage ended, Simmons found herself stuck with all the bills and only $5,000 in savings. As a single mom with two boys and a monthly mortgage of $2400, she had to reevaluate her financial situation. Simmons traded in her family’s five-bedroom home for a two-bedroom apartment. Then, she hired a financial advisor to help her get a better grasp on her retirement goals.

Simmons was on a mission to accelerate her financial goals. She started reading more personal finance books and following the Financial Independence Retire Early (FIRE) movement. According to Business Insider, Simmons was motivated to track her expenses, cut her monthly bills, max out her retirement accounts, and invest in her brokerage accounts. Because Simmons was investing her money in 2017, she was able to see her net worth grow due to the all-time highs in the stock market.

Contrary to popular belief, you don’t need to earn tons of money to start your financial freedom journey.

Simmons works as an associate professor of analytics at Belmont University. She is also the author of “The Unlikely AchieveHer. Her path to success was not based on how much money she made. It was more about how much money she saved and invested.

Simmons is now on track to become a millionaire in 2022. During her financial freedom journey, Simmons also found love again. She’s now married and helping others to achieve their financial goals.