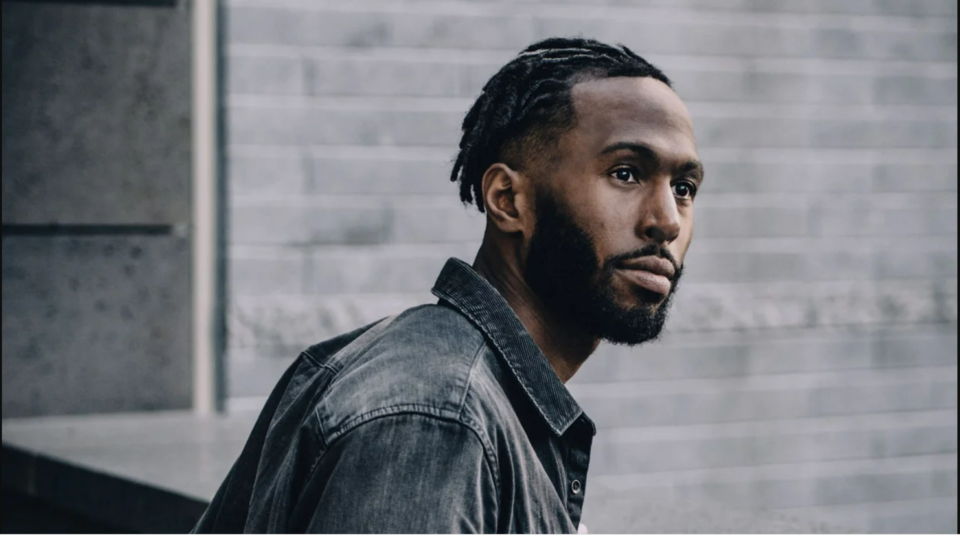 Over the last five years, he’s worked with many companies, helping them to recruit and welcome more people of color and others from underrepresented backgrounds. Brown has overseen DE&I at hot software startups including DocuSign and Airtable.

Today, Brown is the developer relations lead at Airtable and a DE&I advisor to Joonko, an HR tech startup headquartered in New York.

Carve out your own role

Early in his career, Brown’s life was transformed by attending a coding bootcamp called Hack Reactor, which enabled him to land his first software engineering job soon after. He was amazed to suddenly earn higher wages than some of the lawyers in his family, but he particularly remembers the culture of software teams, being “blown away by how much power employees had.”

There was a problem: He was one of only two Black students at Hack Reactor. Brown felt that the industry needed to do more so that more people from underrepresented backgrounds could share his positive experience. After just a year at his engineering job, he founded Telegraph Academy to help people of color transition into tech.

The results were outstanding. “Over the course of two years, we trained 450 students and got more than 150 of them jobs, making on average $100,000 a year,” Brown recalls. Yet he believed he could do more. Hack Reactor eventually acquired Telegraph Academy, but Brown stayed on as its new head of diversity and inclusion. The role didn’t exist before, but he knew it mattered and took the initiative to pitch it to the Hack Reactor founders.

“I just felt I could use the position to prevent underrepresented students from feeling the same way I did,” he explains.

“Not alone, but isolated.”

Brown created his own DE&I role at Hack Reactor in 2016, and he’s been heavily involved in advancing DE&I ever since.

As his goal has been to change cultures at all levels of the companies he works with, Brown describes DE&I workdays as being “typically atypical.”

When describing how he spends his time, he says, “I’ve gone from consulting a VP of Marketing on her approach to recruiting to securing a partnership with a non-profit organization focused on supporting Black creators all in the same day. I spend time meeting with the recruiting team, hiring managers, our CEO, and employee resource group members.”

He recently joined Joonko, because he believes that he can have a much greater impact through supporting a company with a multiplier effect for DE&I. As opposed to working with one company at a time, Joonko enables a growing stable of enterprises to recruit people from underrepresented backgrounds.

Brown describes Joonko “as a platform that leverages artificial intelligence that surfaces underrepresented candidates with great companies at scale in a very thoughtful way.” Joonko works by presenting recruiters with a feed of qualified candidates from underrepresented backgrounds who are “silver medalists,” which is HR lingo for applicants who had previously been seriously considered for other positions.

The future of DE&I

In an ideal world, Brown’s roles in DE&I wouldn’t be necessary, because people from all backgrounds would be fairly represented. Yet despite his work and that of his peers, the business landscape still has work to do.

Black people are still underrepresented in the tech industry in particular, making up only 7.4% of the total workforce. The issue is more acute for Black women, as they form just 1.7% of the workforce.

Brown sees the positives in the progress that’s been made so far. Since he first started the Telegraph Academy, there has been considerable extra attention given to DE&I.

“Companies are investing in diversity and inclusion today more than the past six years combined,” he says optimistically.  “I think this trend will continue as companies realize that being culturally competent is a competitive advantage.”

He does, however, recognize how much room for improvement remains.

“We’re at the very beginning of this movement,” he says. “Companies need to hold themselves to a higher standard now that the investments are being made.”

This shift in investment is part of the reason Brown decided to move to developer relations at Airtable from his role as head of DE&I. It’s not because he is any less passionate about the cause, but because he wanted to make space for fresh voices. He believes it’s important to have new ideas from the younger generations who are unencumbered by the mindset of limited resources that he needed to cope with.

Brown sees his role in the future as more aligned with his work at Joonko, where he can use his experience to help others who are making a difference in the DE&I space. His goals going forward are no less bold.

“In the future, I hope to advise folks who want to get into DE&I, consult companies that are just starting their diversity journey, and to work with startups building products in the space.”