Opinion: We Must Make Black Economics Matter—Here's How 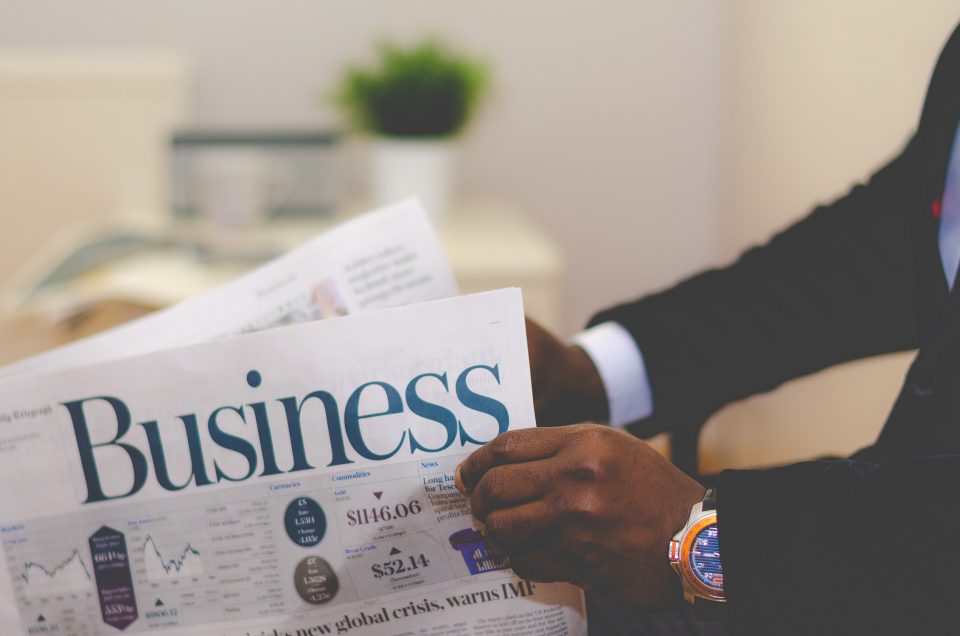 While the Black community has many important causes to fight for, the state of the Black economy is the most important. All issues affecting our community, from healthcare to police brutality to voter suppression and beyond, revolve around economics. To help deal with these issues we must make our economy a priority. Here are four ways we can make Black economics matter:

According to the Selig Center for Economic Growth, people of African descent spent over $1.4 trillion in 2019 in the United States. That’s more than the gross national product of Mexico. Yet, historically, we spend less than 5% of that money in our community. This must change if we are to build anything for our people. “To make Black economics matter we must strengthen our relationships in our own community and rebuild our trade zone and wherever possible practice the principle of buying Black,” says Phil Andrews, president of the Long Island African American Chamber of Commerce.

Buying Black and why we should buy Black are only the beginning. Recycling dollars in our community increases with owning businesses in our community. According to Black Men In America, a dollar circulates for 30 days in the Asian community, 20 days in the Jewish community and 17 days in the White community but only six hours in the Black community. To change this we must not only buy from Black-owned businesses. We must own distribution points, manufacturing plants and supply chains. This is how strong communities are built.

We’re so used to working for others that we don’t know how to promote ourselves. “If you won’t promote you why should anyone else? It’s been my experience that some of the most talented people of color I know are afraid to promote themselves. No one will recognize our value unless we show it to them,” says Daron K. Roberts, Founding Director, Center for Sports Leadership & Innovation, University of Texas-Austin. People buy you before they buy your product or service, especially when you’re just starting your business. Also, we must stop running our businesses as if we’re working for someone else. We must know our value for ourselves.

4) Save For The Next Generation.

We have to reinvent the wheel every generation because we don’t build for the next generation. As a result, we have a tough time building wealth which hinders our ability to pay it forward. “The real test of all the new Black economic consciousness advocates will be the ability to remain consistent and disciplined. We must find a way to maintain the commitment to invest, elevate, support and remain intentional about collectively building Black wealth both online and by brick-and-mortar,” says Daniella Bien-aime, lead online content developer for Bien-Aime Post.

Making Black economics matter can’t be a fad. It must be a mission. While money isn’t everything, it’s an important part of the structure of communities. We must collectively invest in our communities so we can build wealth and pay it forward. I respect those, like Earl Graves, who built and held onto their thriving businesses and passed them on to their children. We need more of them.

When you take the first letter of each point you spell BOSS. Whether it’s a full-time grind or a part-time hustle, we must take control of our economic future before someone else does. Yes, Black lives should matter. But if we’re going to truly rebuild our communities, we must make sure that Black economics matter.