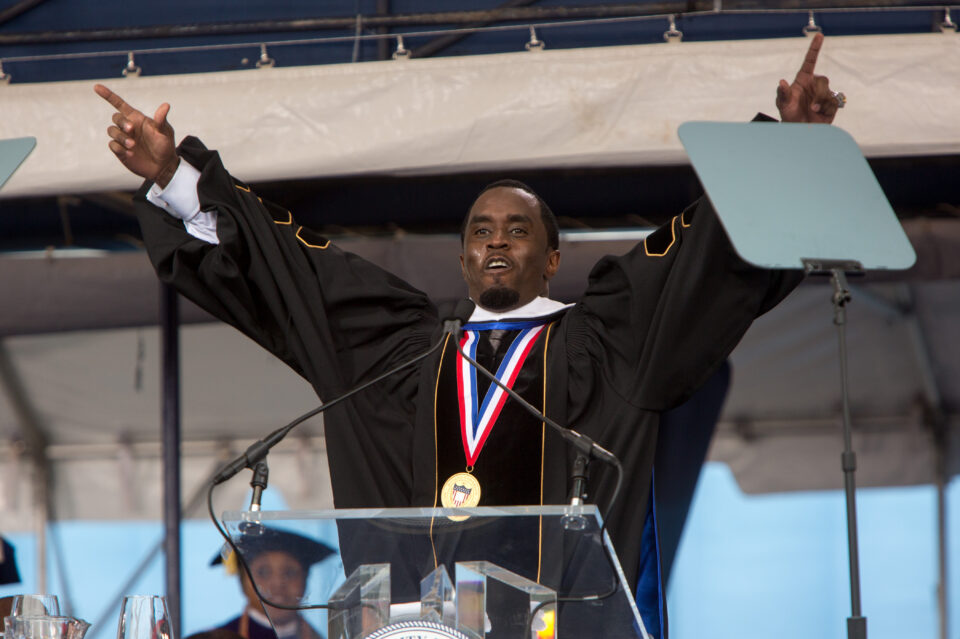 Celebrities’ recent contributions to Howard University since the 2020 Black Lives Matter Movement have helped the university’s credit rating in the municipal bond market.

According to a Moody’s Investors Service report, Howard University’s total cash and investment have increased to $880 million, a 21% increase in fiscal year 2021 as the endowment return, federal support during the pandemic, and $64 million in gifts and donations helped support the rise. That has led Moody’s to change Howard’s issuer rating from Ba2 to Ba1.

Howard University’s outlook rating has also been upgraded from negative to stable.

HBCUs, in general, have received significant donations in 2020 and partnerships from a wide range of businesses, including technology, banking, film and television, and amusement, to develop Black talent and establish college-to-career pipelines.

HBCU schools consistently offer the best in Black talent. According to the Thurgood Marshall College Fund (TMCF), HBCUs graduate 40% of all Black members of Congress and Black engineers, 50% of Black lawyers, and 80% of Black judges.

“It really brings awareness, not just in terms of Howard as a brand, as a top higher education institution in terms of ranking, but also its mission in terms of being one of the premier HBCUs in the country,” Stephen Graham, Howard University’s chief financial officer told Bloomberg last month.