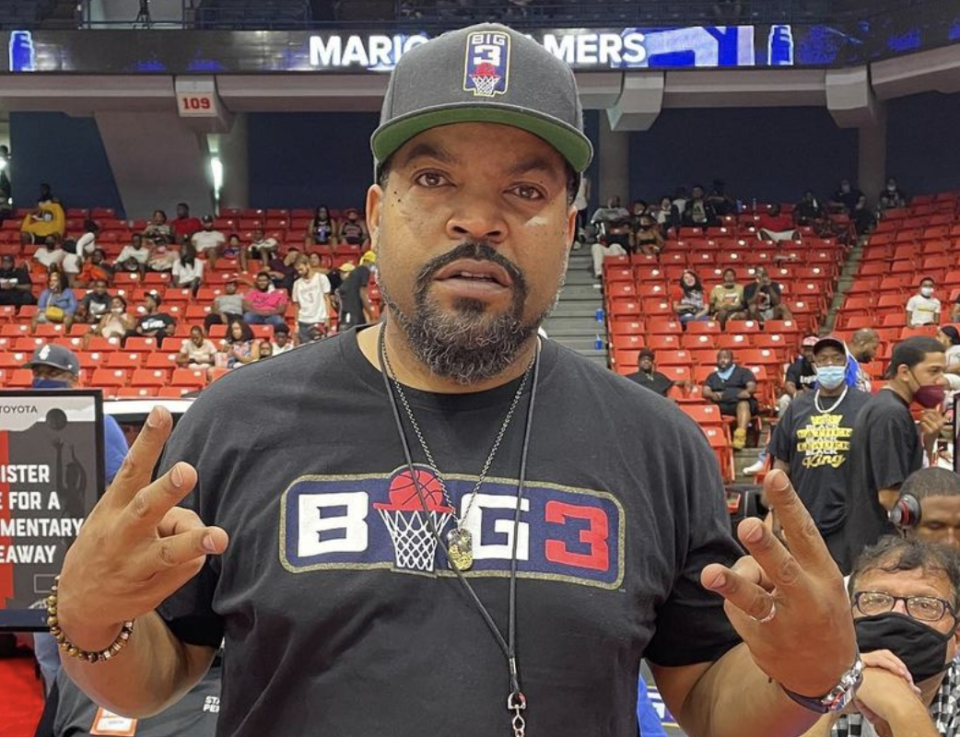 Ice Cube has been steadily working to release the fourth installment of his cult classic Friday franchise. But the rapper/filmmaker says Warner Bros. is holding him back.

Ice Cube appeared on the Drink Champs podcast last week alongside the rest of the Rock The Bells heavyweights and opened up about the future of his beloved Friday films. The fourth installment is said to be Last Friday and has been highly anticipated since Friday After Next was released in 2002.

While the Ride Along star has produced at least two scripts for the fourth film, Cube explained how Warner Bros. blocked his efforts.

“I was like, ‘What you mean? This s**t is funny.’ Then after they rejected it, they had all these f**king movies about going to jail,” he explained.

Cube said he produced and presented another script to the studio and faced rejection for a second time.

“The other script was about the youngsters in the hood having beef with the OGs in the hood and Craig has to come back and squash that because Smokey’s son is the new Deebo and he’s wilding,” Cube said while describing the axed movie plot.

There have been three installments in the Friday franchise. The original was released in 1995. It starred Ice Cube as Craig, comedian Chris Tucker as Smokey, and late actors John Witherspoon as Craig’s dad Willie Jones, and Tommy “Tiny” Lister Jr. as the infamous Deebo.

Next Friday was released in 2000 and introduced comedian Mike Epps as Day Day. Friday After Next debuted in 2002 and introduced Katt Williams as Money Mike and Terry Crews as Damon.