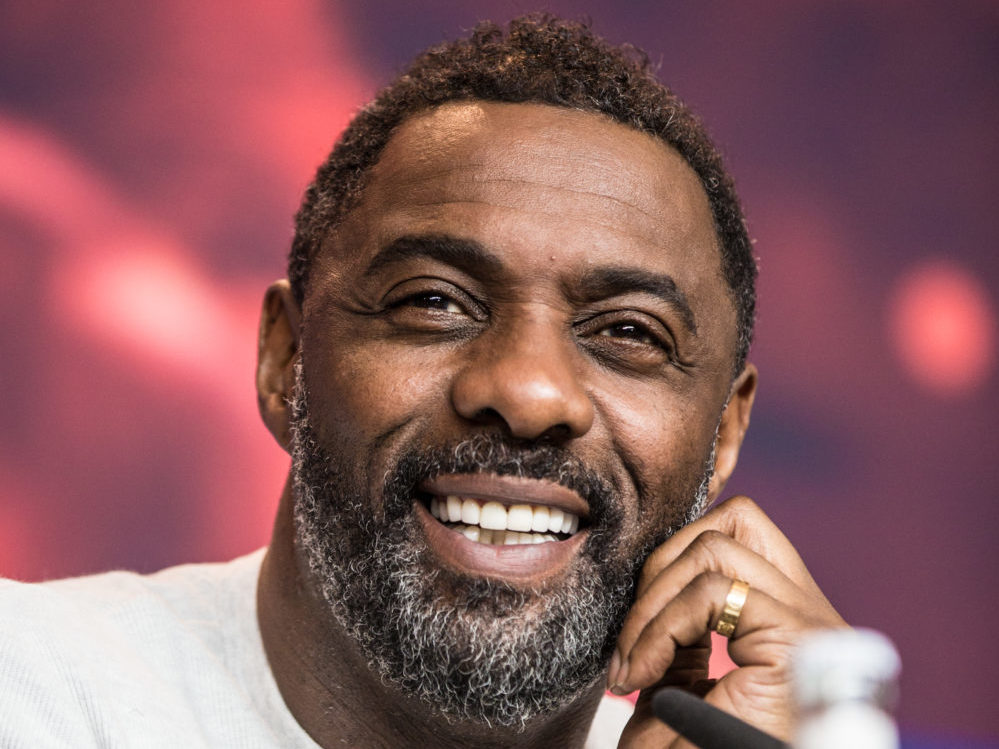 Actor and director Idris Elba at the Berlinale 2018 (Wikimedia Commons)

Having been directly affected by the coronavirus, actor and DJ Idris Elba and his wife, Sabrina Dhowre Elba are launching a $40 million fund to help others in the rural and poor areas as they are suffering the most, according to The Associated Press.

The Wire actor and his model wife had a conversation with the Associated Press and mentioned to them that they will be working alongside the United Nations to lessen the impact of COVID-19 on farmers and food producers in rural areas. They have accepted their new roles as U.N. Goodwill Ambassadors and have joined forces with the United Nations International Fund for Agricultural Development  (IFAD) to launch the new $40 million fund. IFAD is hoping to raise up to $200 million more from various governments worldwide.

“People forget that 80% of the poor population live in these rural areas,” Sabrina said. “What we are really worried about at the moment, and why we are launching this fund is that those people are being forgotten.”

Idris believes that the people in rural and poor areas are likely to suffer even more in the pandemic. “If you imagine being in a village where no one even knows the name of your village or your population, and that you live in a slum where there is one room and six of you live in it,” he said. “Social distancing is almost laughable.”

Idris and his wife have been recovering down in New Mexico, where the British actor was filming a movie when he became sick with the coronavirus. They do have plans to return back to London as soon as they can get a flight. Elba mentioned that he had to miss the birthday of his 6-year-old son due to the lockdown but he is “hoping to see him as soon as I can.”

“We’ve been fortunate,” he added. “We have been staying in a lovely place that’s been very comfortable for the time. But we’re looking forward to going home.”

The actor also feels that there are life lessons that should be learned, and the coronavirus pandemic should make people realize that “the world doesn’t tick on your time.”

“I think that the world should take a week of quarantine every year just to remember this time. Remember each other. I really do,” he said.