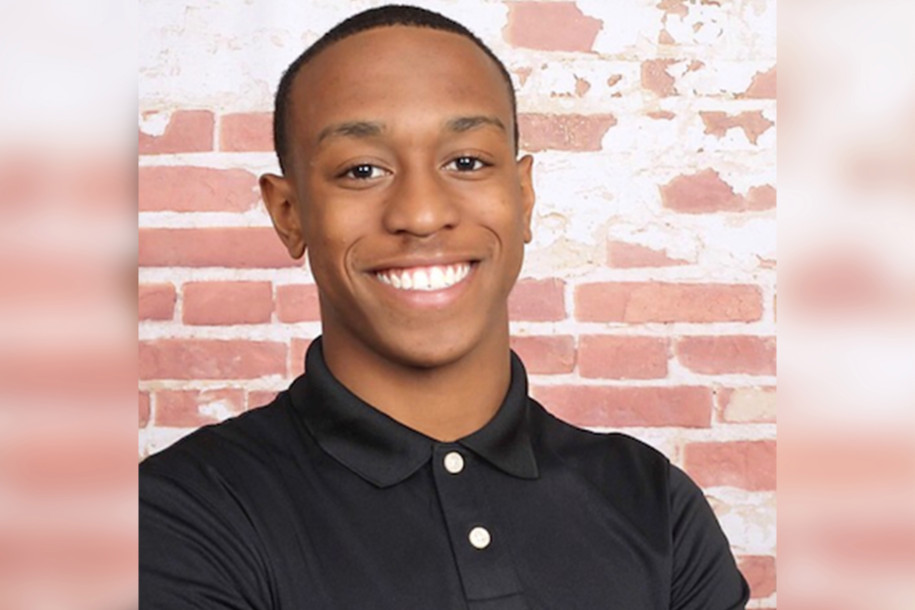 In one of the latest incidents of cops’ gone rogue, Illinois police officers arrested an innocent young black man.

On Feb. 24, 2019, Jaylan Butler was traveling by bus from a college championship tournament in South Dakota with his swim team. Sometime after 8:00 p.m., the bus pulled over on a road off Interstate 80 near East Moline, Illinois. One of Butler’s coaches asked him to take a photo of a roadside sign for the team’s social media account. Butler took the photo and headed back toward the bus. This is when several law enforcement vehicles came up, and with guns drawn, officers began yelling and cursing at Butler. He then put his hands up, dropped his cell phone, and dropped to his knees. The team bus driver and Butler’s coach exited the bus to tell the officers Butler was part of the EIU swim team. Before realizing Butler wasn’t the suspect they were looking for, the cops placed him in handcuffs in the back of a police vehicle. After several minutes, the officers finally released him, but only after forcing Butler to provide photo identification.

“My dad taught me at a young age what to do when you are stopped by police officers—stop instantly, put your hands up, drop anything you are holding, and drop to your knees,” said Butler. “I hoped I would never have to use this advice in my life, but all that changed in seconds.”

Butler, who was the only black member of the Eastern Illinois University swim team, claims that he was wrongfully arrested. The teen says he was held face down on the snowy ground with a gun to his forehead while being threatened by a group of police officers without justification. A lawsuit has been filed due to the unfortunate occurrence.

Butler is suing officers from the Hampton Police Department, the East Moline Police Department, and the Rock Island County Sheriff’s Office for false arrest, excessive detention, and excessive use of force. He is being represented by attorneys at the ACLU of Illinois and Sidley Austin LLP. The case is pending in the U.S. District Court for the Central District of Illinois.

“I was scared and depressed. I remember sitting in class the next day, looking at the bruises on my wrists and replaying the events of that night,” said Butler. “Now whenever I see a police officer, I don’t feel safe—I feel scared and anxious.”

“What happened to Jaylan is an example of the harmful police interactions that people of color experience far too often, but which receive much less attention. These officers forcibly arrested and searched Jaylan without reasonable suspicion, probable cause, or any other lawful justification. They never told Jaylan why he was being arrested, even after they realized their mistake. Instead, it’s clear they based their decision to arrest and harm Jaylan on the fact that he was a young Black man,” said Rachel Murphy, staff attorney, ACLU of Illinois in a written statement.