'I'm A Light Too': Singer Kelly Rowland Shuts Down Radio Host Who Compared Her to Beyoncé 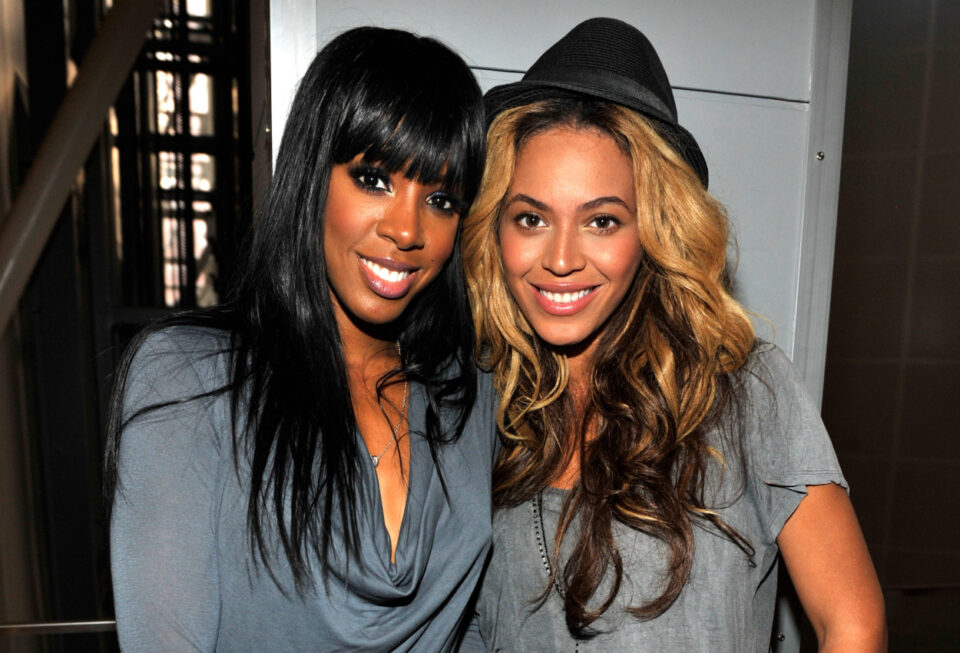 Kelly Rowland and Beyonce attend the exclusive listening event for the highly-anticipated release by Jay-Z and Kanye West,"Watch The Throne" (Available August 8th) at the Hayden Planetarium at the American Museum of Natural History on August 1, 2011 in New York City.

Kelly Rowland is tired of the Beyoncé comparisons and took the time to eloquently shut down a radio host who seemingly tried to dim her “light” to praise Queen Bey.

The Destiny’s Child singer appeared on Hot 97’s Ebro In The Morning on Wednesday to promote her new film, Fantasy Football, alongside her co-star Marsai Martin. During the deep dive, Ebro’s co-host Peter Rosenberg referenced Rowland’s recent interview with Angie Martinez, where she opened up about her former groupmate and lifelong best friend, Beyoncé.

Rosenberg probed Rowland on what it’s like to have worked alongside and remain so close to the Grammy-winning singer.

“Angie gave you flowers for your ability to play second to Beyoncé,” Rosenberg said.

“I can only speak for me, everyone gets into the entertainment business to be ‘the man,’ right? It does take an ego check.”

“You happen to be standing next to the brightest light on planet Earth,” he said. “You think Big Boi from Outkast has it tough being next to Andre, you’re with Beyoncé and not only did you not have to fight it, like, you really loved the position you were in and took it seriously.”

That’s when Rowland interjected to issue one of the classiest reads in interview history and set the record straight on how she feels being compared to Beyoncé.

“Here’s the thing. Light attracts light. I am light. I am a beautiful, brown, shining light,” Rowland said.

“So, I don’t think anybody’s light dims anyone else’s. I think that when other people start to compare you, I think that’s when it shows how dim they are of themselves.”

“I don’t take someone else trying to dim my light anymore for anybody else,” she said.