In Case You Missed it, Wendy’s Dropped A Mixtape Roasting McDonald’s and Burger King 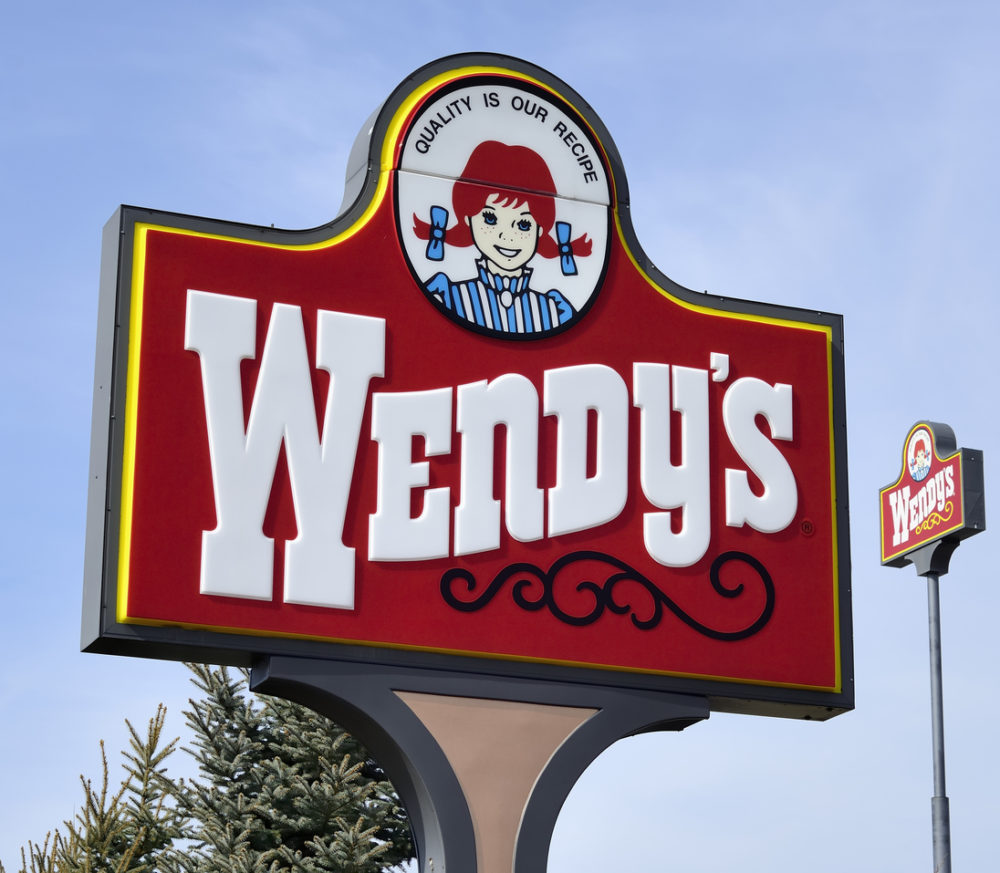 Last month, Wendy’s changed the game by releasing a five-track mixtape that ruthlessly takes aim at its two biggest haters, McDonald’s and Burger King. On the project, which is titled “We Beefin’,” the restaurant’s famous red-head mascot, aka “Queen Wendy,” proclaims itself as “fast food’s first lady” over trap-style beats. The clever marketing ploy also features album artwork of the chain’s signature square burger patty.

“Rest in Grease,” one of the most popular songs on the EP, takes direct shots at McDonald’s with the lyrics: “You’re No. 1? That’s a joke/Why your ice cream machine always broke?/Why your drive-through always slow?/Why your innovation just can’t grow?”

Wendy’s took it a step further by dedicating an entire song bashing its burger rival’s mascot Ronald McDonald called “Clownin’.” On the track, the artist raps, “You hide from funk / That’s prolly why you go paint your face / My meals are great, people lining up like every day / Leave you in shame, make you run back to Cirque du Soleil / That’s cold game / But what you expect from tryna play / Won’t say no names but you a clown / Get it, OK?”

Another track, titled “Holding It Down,” takes jabs at Burger King with lyrics: “The problem is you didn’t recognize I give no clucks / So wrap it up, turn these chickens to rubber ducks / And BK, don’t think that you got away / You copied my old menu and put it out on replay.”

Since its release on March 23, the innovative branding strategy has been well-received by social media users. Here’s why:

The diss EP goes beyond traditional marketing avenues and gimmicks. Rather than saturating consumers with more advertisements, the project allows Wendy’s to reach its audience through a new medium that gives the company an edge over the competition.

2. It speaks to millennials

The lyrics on “We Beefin’?” speaks the language of young people by using trendy terminology and capitalizing off the entertainment value of rap battle beefs. Plus, it meets the demographic in spaces that they frequent: Spotify, Apple Music, and Google Play.

3. It capitalizes on the power of hip-hop as a marketing tool

The mixtape taps into hip-hop’s global multibillion-dollar market, which is often used—and misused—by mainstream corporations. Back in the ’90s, for instance, Sprite collaborated with rappers like Grand Puba and Large Professor for its iconic “Obey Your Thirst” campaign. Amazon also recently collaborated with rap’s reigning queen, Cardi B, to push its brand.

4. It caters to the growing black buy power

According to a 2015 Nielsen study, African American households earning at least $75,000 are growing rapidly, while black Americans make up about 20% of the U.S. population. Black buying power cannot be neglected and denied. Rather, it’s a smart move for companies to tap into this market. Pepsi and Doritos, for instance, featured high-profile black entertainers in a series of Super Bowl ads in an effort to reach the audience.

The Wendy’s Twitter account is notorious for its sassy and snarky clapbacks at haters and for trolling competitors. “We Beefin’?” brilliantly personifies the account’s witty personality as a rap savage.