In upcoming memoir, Will Smith Admits He Thought of Killing His Father 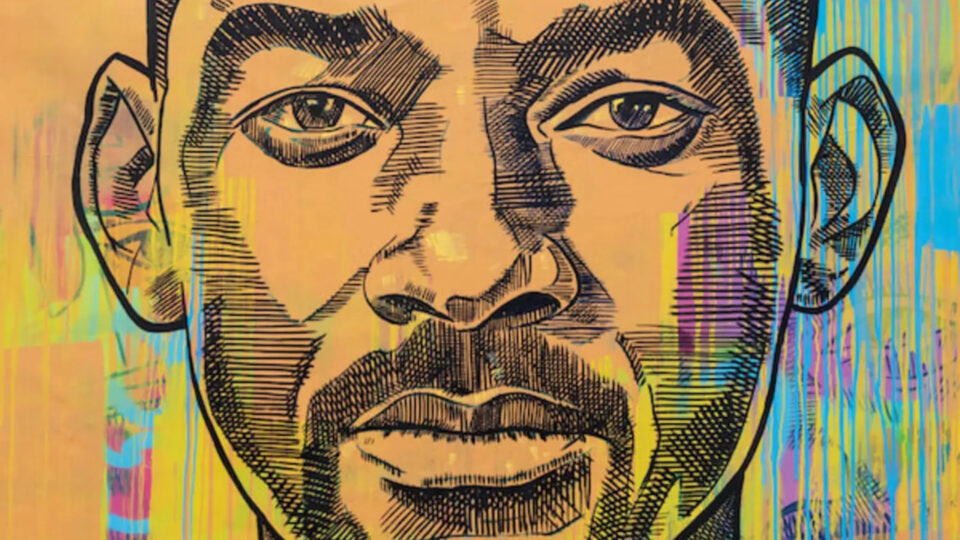 In the book, the Men In Black actor reveals he once had thoughts about killing his father, Willard C. Smith Sr., because he witnessed him physically attack his mother, Caroline Bright. According to People, the 53-year-old artist admitted that he briefly plotted revenge for what the 76-year-old man did to his mom.

In the book, Smith discusses the complex relationship with his father who raised him and his three siblings with their mother in Philadelphia. Although his father attended every event, game, play, and recital while Will was growing up and had been very supportive throughout his career, he was violent and an alcoholic. He did show up “sober at every premiere of every one of” Smith’s movies.

The actor also wrote, “He listened to every record. He visited every studio. The same intense perfectionism that terrorized his family put food on the table every night of my life.”

Smith writes that when he was nine years old, he witnessed his father punch his mother on the side of her head so hard that she fell. She spat out blood. After seeing that in their bedroom, the event “probably more than any other moment” in his life defined who he was.

Years later, Smith subtly apologized to his mother for his inaction when that incident happened. When his father was diagnosed with cancer, the earlier resentment toward his father resurfaced.

“One night, as I delicately wheeled him from his bedroom toward the bathroom, a darkness arose within me. The path between the two rooms goes past the top of the stairs. As a child I’d always told myself that I would one day avenge my mother. That when I was big enough, when I was strong enough, when I was no longer a coward, I would slay him.”

“I paused at the top of the stairs. I could shove him down, and easily get away with it. As the decades of pain, anger, and resentment coursed then receded, I shook my head and proceeded to wheel Daddio to the bathroom.”

After his father died in 2016, Smith reflected on their turbulent relationship and what it taught him about finding true fulfillment.