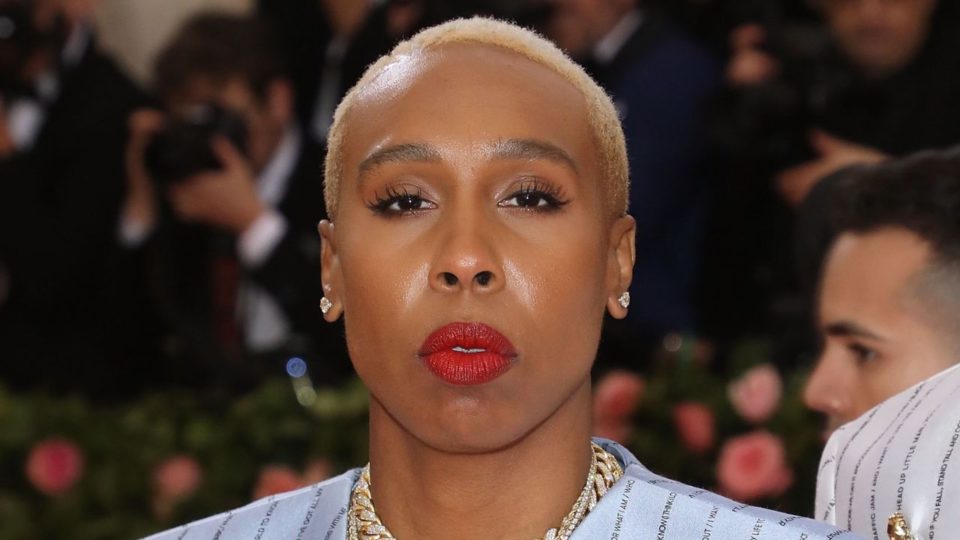 In partnership with Emmy Award-winning writer, creator and actor Lena Waithe and her company Hillman Grad Productions, Indeed: Rising Voices was created to uncover, invest in and share stories created by Black, Indigenous, and People of Color (BIPOC) filmmakers across the US to tell diverse stories around the meaning of work, and the idea that jobs create opportunities and better lives for all. This season, each filmmaker will present their films at the Tribeca Film Festival in June 2022. “Indeed’s Rising Voices not only levels the playing field for BIPOC creators in Hollywood by creating opportunities for individuals to be seen, heard and represented, but also empowers the next generation of storytellers, providing access to funding, on-site skill, career development and mentorship,” said Lena Waithe. “Our continued mission at Hillman Grad Productions is to ensure that program mentees are truly set up for success as they continue to grow within their individual careers.”

The 10 selected filmmaker teams are:

“Indeed’s mission is to help people get jobs. Season One of Rising Voices proved our belief that talent is universal but opportunity is not,” said Indeed CEO Chris Hyams. “With Season Two, we are thrilled to bring 10 brilliant new voices to the story of the power of jobs to change lives.”

This season, Indeed invested $3 million, tripling its initial investment from season one. This increased investment by Indeed will include the two below programs:

“We are excited about the selection of 10 more BIPOC filmmakers who will have the opportunity to share their stories through Indeed’s Rising Voices S2,” said LaFawn Davis, SVP, Environmental, Social & Governance. “Partnering with Hillman Grad, 271 Films and Tribeca to showcase their talent will give these filmmakers a leg up in a very competitive industry where opportunities like these are hard to come by.”