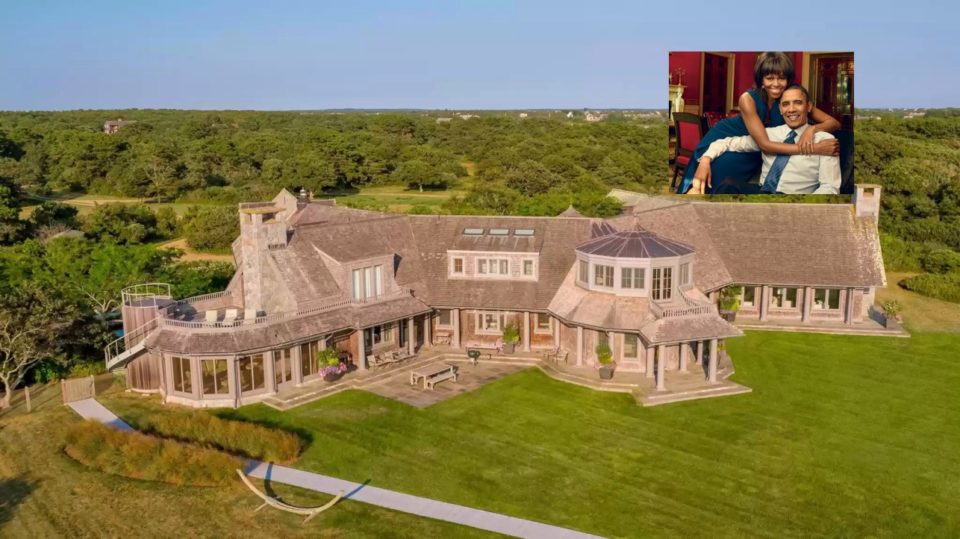 Former President Obama and first lady Michelle are expected to host a large birthday bash this weekend at their $11.75 million Martha’s Vineyard estate.

The Obamas and 475 big-name guests, including Oprah Winfrey, George Clooney, and Steven Spielberg, will celebrate the 44th US president, born on Aug. 4, 1961, 60th birthday. Though Massachusetts requires vaccinations for outdoor functions, the party-goers face some criticism for hosting such a large gathering during a pandemic, according to the New York Post.

Two hundred staff members will also be in attendance.

According to USA TODAY, a source unauthorized to speak publicly stated all guests are required to adhere to Centers for Disease Control and Prevention public health protocols, including a testing regimen managed by a COVID-19 coordinator.

President Joe Biden will be unable to attend the gathering, according to the New York Post. For Obama’s 50th, he hosted Jay-Z, Stevie Wonder, Tom Hanks, and Chris Rock for a party at the White House.

The Obamas reportedly purchased the 29-acre estate after previously renting it in 2019. According to Realtor.com, the 6,900-square-foot house includes seven bedrooms, eight-and-a-half bathrooms, a vaulted living room ceiling, a stone fireplace, a chef’s kitchen, and a formal dining room with a wall of windows.

The estate, located on the Edgartown Great Pond, also features a 12-sided breakfast room attached to the kitchen on the first floor. Positioned upstairs is a conference room. The primary bedroom suite has a fireplace and a private sundeck.

Outside of the home, there’s a screened porch, a garden, a pool with a hot tub, and an outdoor shower. According to property records cited by the New York Post, the two-story home was built in 2001 by Celtics owner Wycliffe Grousbeck and his ex-wife Corinne Grousbeck.