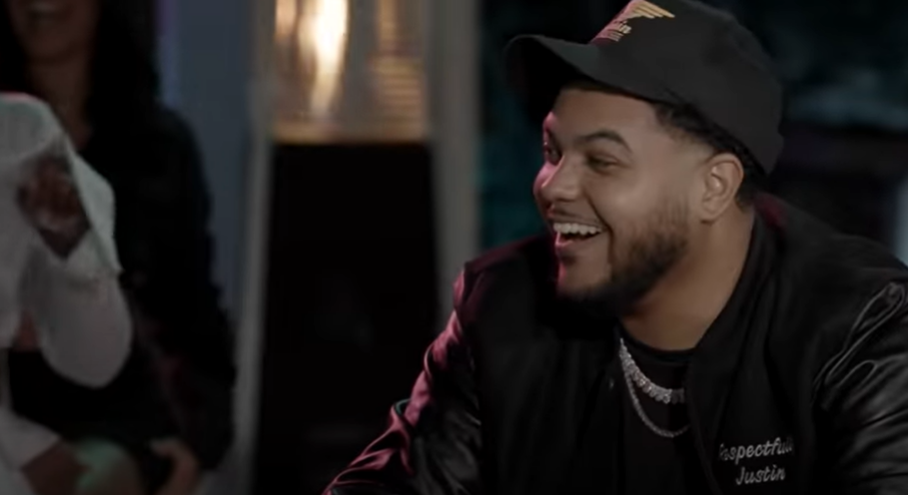 Many are already familiar with REVOLT’s new late-night series, Respectfully Justin. However, some may not know the unique background of how the hit show came to be.

“It honestly all started as a way to share my truth with people. My comment section literally became a safe place where strangers could relate to one another,” said LaBoy. “Being able to relate to others is an important part of the human experience, especially during the pandemic when interaction was limited. My page became a familiar place and an outlet for people all over the world.”

After witnessing the incredible impact his content created, LaBoy partnered with REVOLT to further influence viewers and bring his content to the masses with Respectfully Justin. Starring LaBoy alongside esteemed actor, artist, and influencer Justin Combs, who serves as executive producer, Respectfully Justin offers viewers a front-row seat to their unfiltered content along with some of the biggest names in hip-hop.

“Justin and I had previously created Demon Time together, which was something we continued to build on. Puff caught wind of it, and we came up with a hit show concept,” explained LaBoy. “There aren’t many late-night talk shows in general, especially within the Black community. The fact that our show is so vulnerable and futuristic makes it stand out, and I know we are going to start seeing shows pop up like this. We have your favorite stars being vulnerable in every interview.”

The series continues to expand and bring original content to viewers with new episodes featuring exclusive guests every week on REVOLT.

“Just know we aren’t done— y’all are going to be excited for the remaining guests,” LaBoy shared. “One thing to anticipate is you getting to see me improve from the first show. I feel like I’m getting more out of guests. It’s important for me to continue to give my best to the fans, so I’m looking forward to the next couple of episodes, and so should y’all.”