Is Your Business Ready for the 4 Busiest Shopping Days of the Year? 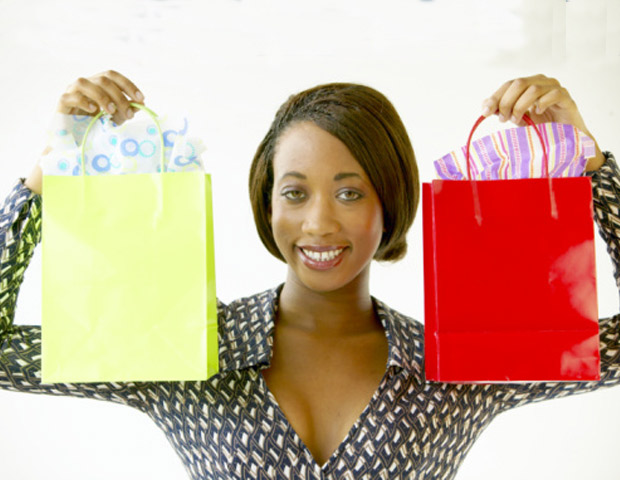 The holidays are a great time to play catch up and celebrate with family and friends.Â  During this time we are reminded of what we are thankful for as well as anticipate what we want accomplish in the new year.Â  For retailers, the holiday season means something so much more.Â  Retailers recognize the holiday season as the opportunity to increase their business bottom line and end the year with a bang.

The holiday season accounts for between 20 percent and 40 percent of typical retailers’ total annual sales.Â  The busiest shopping days, Thanksgiving Day (after the dinner has digested), Black Friday, Small Business Saturday (powered by American Express) and Cyber Monday have the ability to create a massive amount of sales for retailers both big and small,Â  with the right amount of planning and an aggressive advertising.

Last year, consumers spent around $5.7 Billion at independent merchants around the country on Small Business Saturday.

According to Nielson Multi-Cultural consumers are expected to drive this year’s increase in holiday spending with African-Americans making up the largest percentage of the increase, according to the 2014 Holiday Sales Forecast.Â Â  The leading provider in globalÂ  insights and marketing trends created a 2013 Holiday Sales Infographic for retailers and marketers as a great guideline and prediction of this years holiday sales projection.Â  Nielsen’s 2014 Multi-Cultural Holiday Forecast predicts that 2014 will be even greater.Â  Are you ready?

Sharon S. Gordon (@sharongordon) is a publisher, lifestyle entrepreneur, minority/diversity outreach specialist, motivational speaker and master networker. She is the CEO and founder of Urban Trendsetters News Magazine and Media, a monthly print and online publication that focuses on the positive aspects of the urban community. Through its media properties, UTS provides advertising and marketing solutions for corporations and small businesses. Her passion is empowering small business owners and entrepreneurs. She will release her first book/journal and online series 90 Days of Networking...Cast Your Net and Create Netwealth in 2015. Read her weekly column "NetWORK to NetWEALTH" on BlackEnterprise.com. Visit her website http://www.urbantrendsetters.com/and follow her socially on Facebook, and Linkedin.