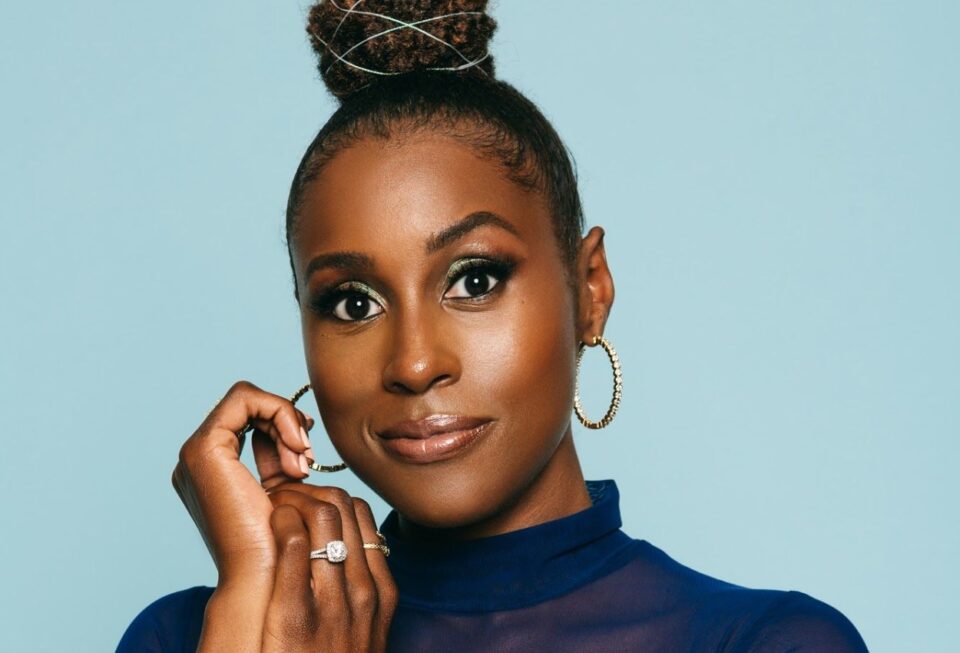 Issa Rae‘s season of success is not letting up anytime soon. According to People, the multifaceted actress, writer, and producer of the HBO hit Insecure landed on the first-ever digital cover series for the morning show Today.

The Today show launched its digital cover series on Tuesday and will publish quarterly. Arianna Davis, editorial director of Today, told People how the idea came to fruition.

“It’s an exciting time at Today as we’ve been expanding the brand to be truly 360 across broadcast, digital, streaming, and social,” she explains.

“As we started thinking of different ways to offer our readers premium, unique storytelling, we loved the idea of our own Today digital spin on the traditional print magazine cover story. And the really unique thing about Today is that we’re fully 360 — we have the opportunity to tell stories on broadcast, but also on digital and social,” she added.

Davis revealed as the morning program was developing the next phase of the media vertical, they wanted to highlight a public figure who aligned with their vision and decided on media mogul Issa Rae, according to Because of Them We Can.

“When we were thinking of people whose impact on the larger culture we wanted to highlight, Issa Rae immediately came to mind…The world has been eagerly anticipating what’s next from her, and the timing felt especially fitting as Today digital gears up for an exciting new chapter of our own,” Davis remarked.

Entertainment journalist Sylvia Obell interviewed Rae for the feature, and the two discussed the direction of her career post Insecure while also revealing tidbits about Rae’s desire to become a parent. Davis said Today believed Rae’s story would be not only inspirational to their readers but also for future creatives to see how one person can impact change in a particular industry, BOTWC reports.

“She not only created a hit series for a generation of viewers thirsty for representation, but she’s also provided countless opportunities for people of color both in front of and behind the camera, almost single handedly transforming the way Hollywood has traditionally worked,” Davis explained.