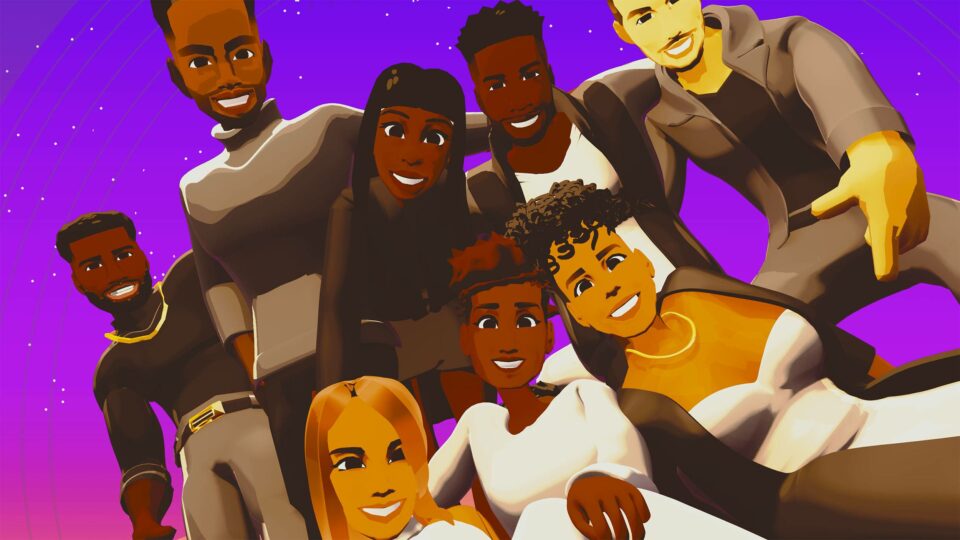 Expanding her media domain, entrepreneur and actress Issa Rae is uniting with a Black-owned company on a new Insecure mobile game.

Her fresh partnership is with Glow Up Games, a game studio producing Insecure: The Come Up. The game reportedly allows users to peek inside the funny world of Issa Dee (Issa Rae), Molly (Yvonne Orji), and the rest of the cast as they face surprising life events.

The game is tied to HBO’s hit comedy-drama series, Insecure. And it is HBO’s first free gaming property,  coming after Netflix’s entrance into the space, per The Streamable.

“I’m excited that The Come Up game is finally out for fans of Insecure to play!” Issa Rae shared in an official statement, according to Forbes. “Working with the Glow Up Games team has been a great experience, as they seamlessly integrated the world of ‘Insecure’ from its characters, stories, and music into a game that allows everyone to relive their favorite moments of the series.”

According to Rolling Out, players get to move into Issa’s apartment complex, meet the squad and join in on the action. Rae also helps you unlock the power of your mirror to craft reflective rhymes or battle friends and foes around Los Angeles through a unique new rap-based mini-game.

Users also can customize their character with clothes, hairstyles, and accessories.

Glow Up Games CEO Dr. Mitu Khandaker told Forbes, “At Glow Up Games, our mission is to create innovative game stories that center Black and Brown joy, and as huge fans of ‘Insecure,’ this could not have been a more perfect place for us to do just that. I’m proud of the amazing, diverse team that my cofounder Latoya Peterson and I have built together, as we endeavor to change the games industry in the way that Issa is changing Hollywood!”

The game is available as a free-to-play game on the App Store. It also is expected to debut soon on Google Play.