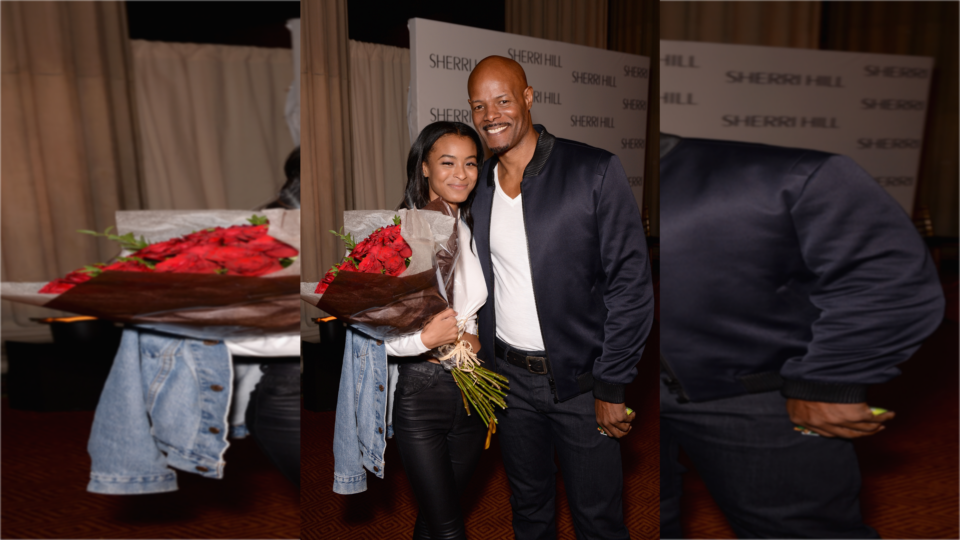 Set against the foothills of the Alps, Italy’s Lake Como was particularly special on August 13.

Photos and clips shared via social media captured the abundance of love the bride received from her guests and bridesmaids, including Jordyn Woods, who attended the ceremony with her NBA star boyfriend Karl Anthony Towns.

“Our girl is officially married 🖤 @nalawayans🖤 it was an honor being your bridesmaid,” Woods captioned a series of alluring photos a few days back. She and the other bridesmaids posed for the camera in their fitted black satin gowns for a few photos. Woods also added a special capture of Wayans and her bride tribe all together, overlooking a field of greenery.

The relationship between Woods and Wayans have been known to the world for quite some time. They both participated as hosts in the 2014 reality talk show, The Guest House.

Now, eight years later, Woods is showing up to celebrate one of her best friend’s spectacular life moments.

The love continued to pour in from the bride’s maid of honor, Kennedy-rue McCullough, and other bridesmaids.

Hailing from a famed family of entertainers, the newlywed model is the the second eldest of four siblings, including Jolie, Keenen Jr., Bella, and Daphne Ivory.