'It's Game Time B******!' Sha'Carri Richardson Flaunts New Look Ahead of Prefontaine Showdown 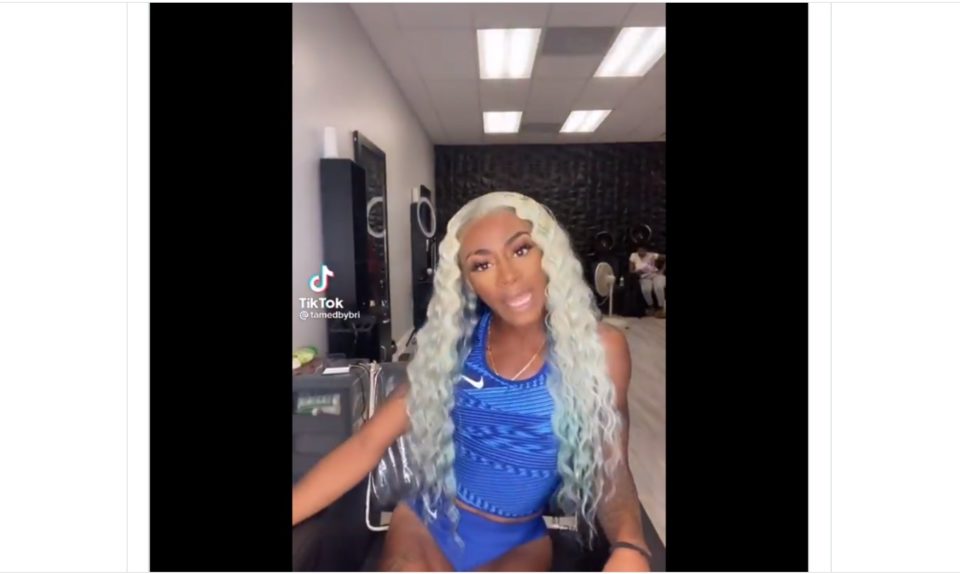 “That girl,” Sha’Carri Richardson is ready to roll and hit the track in a Prefontaine race showdown.

Richardson will face all three Tokyo Olympic medalists in the women’s 100m, headlining a star-studded field in the Diamond League 2021 Prefontaine Classic as NBC Sports’ live coverage of the 2021 USATF ‘Journey to Gold – Tokyo Outdoor Series’ concludes on Saturday, Aug. 21.

And “Carri” came to win and took to TikTok showing off a new look, platinum blonde long-flowing locks, which is just as captivating as her burnt orange-red ‘do she displayed when she raced and qualified for the Olympics.

Sha’Carri Richardson with the @NICKIMINAJ voice over, we see you! 💕
pic.twitter.com/KJVtmgdZcu

The race will take place at the University of Oregon’s Hayward Field. NBC will present live coverage from 4:30-6 p.m. ET Saturday, with Peacock’s live coverage begins at 4 p.m. ET prior to live streaming NBC’s 90-minute show.