Ja Rule Creates Own NFT Platform, Flipkick.io, But Can The Fyre Festival Co-Conspirator Be Trusted? 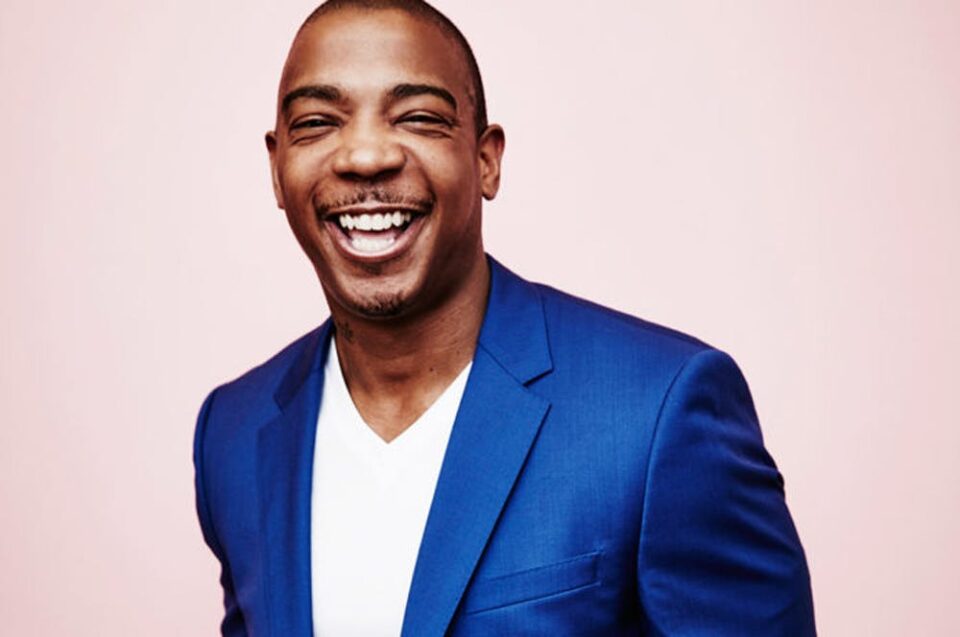 The NFT (Non-fungible token) market has been a hot topic of discussion for some time now, and many entertainers, athletes, and business people are becoming involved in this new platform.

Ja Rule is just one of the latest rappers/entrepreneurs to embark on this journey into the blockchain world.

In a recent interview with Bitcoin.com, the iconic rapper talks about his most recent venture entering the cryptocurrency space. He explains why he has an interest in NFTs through his involvement with Flipkick.io.

“So as I got into NFTs I noticed a dope project and the whole angle was something different, which I really loved. The angle of taking physical works of art and authenticating them in a similar way NFTs are authenticated on the blockchain but with a chip.”

But while the new trend has piqued his interest, the question remains if JaRule can be trusted in this new space given his history as a co-founder of the failed luxury music festival, Fyre Festival.

Still, the enterprising entertainer, who has made quite a fortune and name utilizing his ability to write lyrics and chart-topping music, has also used his knowledge of running a business to supplement his entrepreneurial spirit. Within the past two years, launching his own celebrity entertainment booking and concierge service app, Iconn, and capitalizing on the pandemic by launching his own face masks, he is always in the midst of expanding his business portfolio.

“We have a patent pending on our technology, and when I say ours it’s because I’m part of the company. It’s just a smart thing to be able to authenticate physical artworks cryptographically and let these amazing artists be able to enjoy the fruits of their work and it was never possible before in the past. So I really applaud what Flipkick is as far as the physical NFT space,” the rapper said.

He also spoke on his initial foray into the world of NFTs.

You can read the entire interview here.