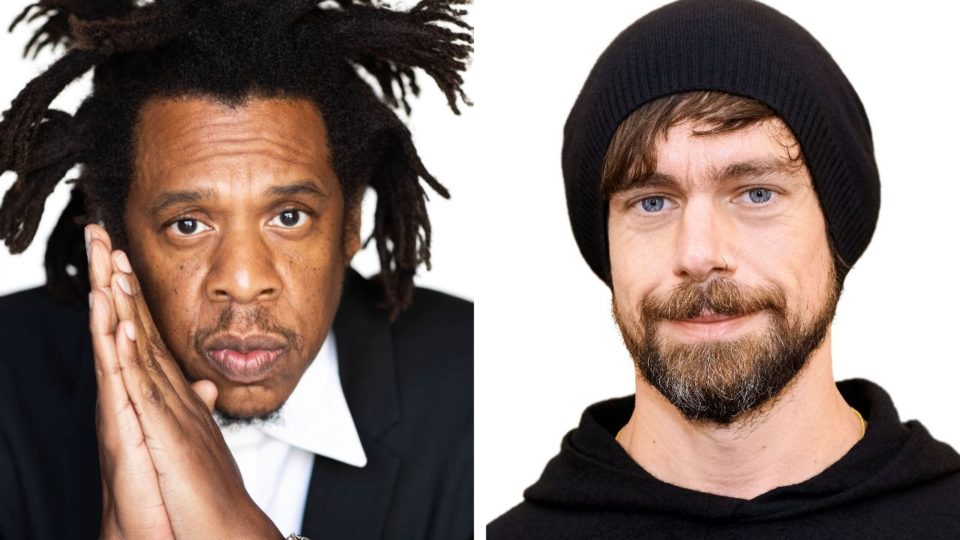 The pockets are lining up by the minute in the world of Shawn “Jay-Z” Carter. After Forbes recently estimated Jay-Z’s Ace Of Spades deal had netted the businessman rapper $315 million, the billionaire has struck another deal.

Square Inc. has announced that it has entered into an agreement to acquire a majority ownership stake in the Jay-Z helmed TIDAL. TIDAL is the global music and entertainment platform that brings fans and artists together through unique music, content, and experiences. With this transaction, Square is anticipated to pay a mix of cash and stock worth $297 million for a majority ownership stake, and the existing artist shareholders will be the remaining stakeholders. TIDAL will operate within Square, alongside the Seller and Cash App ecosystems.

Carter, a TIDAL board member and shareholder, is expected to join Square’s Board of Directors subject to the closing of the transaction.

“I said from the beginning that TIDAL was about more than just streaming music, and six years later, it has remained a platform that supports artists at every point in their careers,” said Carter in a written statement.

“Artists deserve better tools to assist them in their creative journey. Jack and I have had many discussions about TIDAL’s endless possibilities that have made me even more inspired about its future. This shared vision makes me even more excited to join the Square board. This partnership will be a game-changer for many. I look forward to all this new chapter has to offer!”

“It comes down to one simple idea: finding new ways for artists to support their work,” said Jack Dorsey, co-founder and CEO of Square. “New ideas are found at intersections, and we believe there’s a compelling one between music and the economy. I knew TIDAL was something special as soon as I experienced it, and it will continue to be the best home for music, musicians, and culture.”