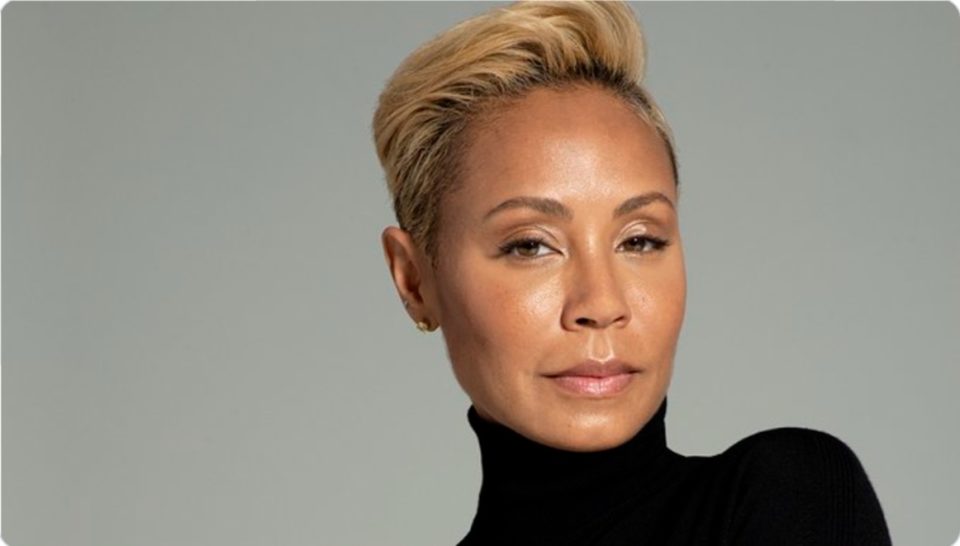 Jada Pinkett Smith is busy at work and has inked a deal with Netflix to executive produce a docuseries about historic African queens.

According to Deadline, Netflix has ordered two seasons of the show, which will be written by Peres Owino and NneNne Iwuji.

The series, which is yet to be titled, will feature a different queen each season.

The first queen will be a documentary on Cleopatra in season one and Njinga in season two.

“As the mother of a young Black woman, it is immensely important to me that she learns the lessons of the African Queens who paved the way for our success and the success of generations of Black women,” Pinkett Smith told Revolt.

“I am very passionate and excited about bringing the stories and lessons of these powerful women to light in order to showcase their strength, leadership, and undeniable influence on history,” Pinkett Smith said.

In the first season, Pinkett Smith plans to unveil Cleopatra’s life and reassess the story of her ancestry, which despite frequently being portrayed as other ethnicities, many believe she may have been North African.

Previously, white actresses such as Elizabeth Taylor have portrayed Cleopatra on screen, which resulted in criticism among Black and brown communities,

Season two will focus on Njinga, a 17th-century warrior queen of Matamba and Ndongo who became the nation’s first female ruler.

The docuseries, which does not yet have a release date, will be co-produced by Westbrook Studios and Nutopia. Pinkett Smith, David Boorstein, Miguel Melendez, Sahara Bushue and Terence Carter will executive produce for Westbrook Studios, alongside Ben Goold and Jane Root for Nutopia.

Season 1 will cover Cleopatra — one of history's most powerful yet misunderstood women. Season 2 will cover Njinga, the fearless 17th century warrior queen of Matamba and Ndongo. pic.twitter.com/TYVId5hfAA

Pinkett Smith recently finished the  production for The Matrix 4. She will also reprise her role of Niobe in the film, which is slated to be released on Dec. 22.

Pinkett Smith is also the host and executive producer of “Red Table Talk,” which has become Facebook’s number-one show.