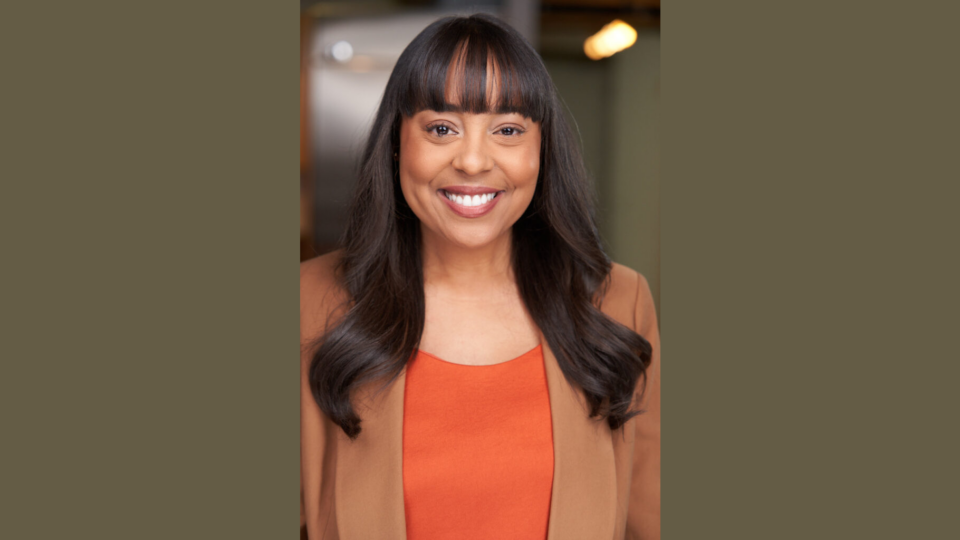 June was one of the most eventful months for the Black community, with celebrations that honor Juneteenth as a federal holiday and recognizing Black musicians’ contributions with Black Music Month.

However, in July and onward, we must reflect on how we can continue to build and grow our economic ecosystem.

“As a Black woman lawyer in this industry, I was constantly finding that a lot of my clients were Black but usually, I was the only Black person on [their] team,” she confesses.

Thomas ruminates that Black talent and genius bring tremendous revenue to the entertainment industry. Still, Black people do an abysmal job at keeping the money they earn within the community by not employing one another for those key spots of representation.

The crowning “a-ha” moment for Thomas’ was during the opening weekend of the Marvel film Black Panther when she had a conversation with her friend, a Black woman publicist, about the excitement and hype surrounding the new all-Black cast action movie. However, she soon discovered that all the cast members, except Lupita Nyong’o, had all-white representation.

“On the one hand – you see all these Black faces on screen, but when you start peeling back the layers, it is nothing but white faces profiting off of us,” she says disappointedly. “A lot of these white agents and financial advisers, lawyers look at us as simply a check, a meal ticket, no respect. The quicker we realize that the better off we’ll be.”

According to Thomas, she wanted to combat the excuse that finding Black professionals is difficult.

Through Diverse Representation, she assembled an inclusive list of Black agents, attorneys, managers, and publicists so that Black talent could easily hire other Black people. She later expanded the directory with complementary programs, events, and initiatives to ensure “Black folks have a seat at the table in this industry.”

She points out how Black talent can scream for validation from their white peers and mainstream organizations, demanding increased diversity measures only to turn around and devalue Black professionals through the same lens of white supremacy.

Thomas says that Black professionals, even at the highest level of the entertainment industry, still have to fight against the inferiority stigma placed upon them and the notion that they are not as good as their white counterparts.

“The effects of slavery and the other ways we’ve been brainwashed, I think even all these years later, so many of us think that the white man’s ice is colder. You can have all the degrees, you can have all the accolades, but and sometimes it’s even subconscious,” she explains. “There are Black folks who subconsciously think that white is right and better; it still permeates throughout the industry.”

Thomas even considers when Black people have directly told her to her face that they need a Jewish lawyer, a white agent because they are more capable of acquiring more deals and are better connected.

Amid the pandemic and in light of the murder of George Floyd, Thomas decided to launch a couple of pipeline programs to address the lack of Black executives at the C-suite level.

“I wasn’t seeing any programs geared towards ensuring there was more Black leadership within many of these studios, networks, and production companies, which is extremely important. Because if there’s no Black leadership at the top, helping greenlight these programs, make decisions, everything else doesn’t even matter,” Thomas reasons.

Thomas partnered with Color of Change, the organization that has worked with The Recording Academy to facilitate the Inclusion Rider and Toolkit. Both will work together for the music pipeline program, which is three months, tuition-free, where they selected a handful of participants interested in becoming executives in the music industry. They are provided with mentors, engaged with a speaker series, hired a career coach to streamline their LinkedIn profiles and résumés, offered different networking opportunities, and provided candidates a small stipend to help them rise to the next level of their careers.

“It’s [an] invaluable tool for any company or platform within the music industry looking to hire Black talent,” says Thomas. “From studio engineers to marketing professionals to art directors to attorneys, this database covers the entire swath of roles in the music industry. For years, companies have claimed how difficult it is to find a qualified Black candidate. Those claims become null and void with the release of this database.”

While Black artists dominate the music industry charts, there is still a shortage of Black executives and employees across record labels, streaming services, music publishers, agencies, and live music companies. According to a report released last year by the Annenberg Inclusion Initiative at the University of Southern California, only 7.5% of executives in the music industry are Black.