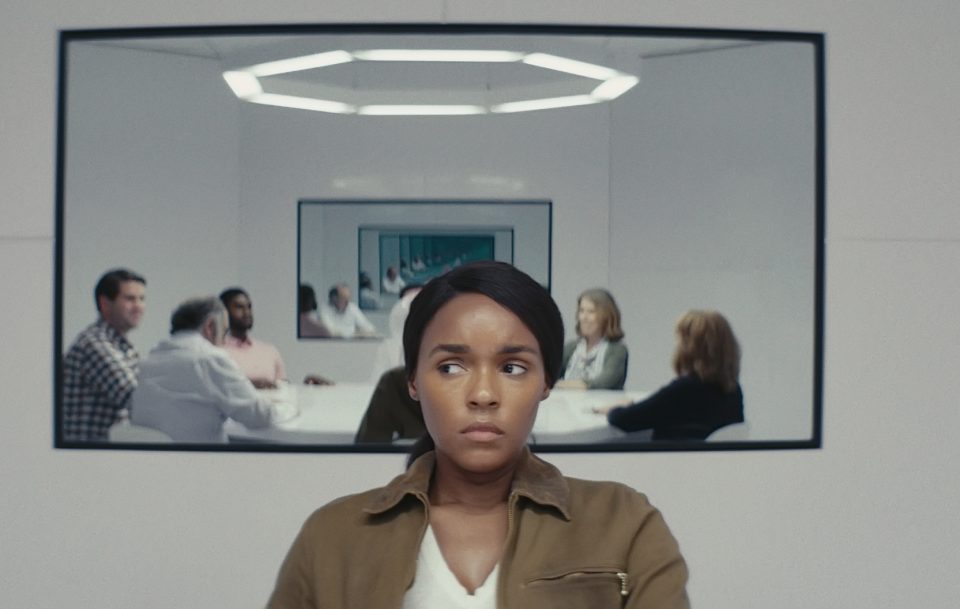 Like many of us, 2020 started out with a bang for Janelle Monae.

The 34-year-old singer, songwriter, and actress delivered an electrifying opening performance at the Academy Awards and was gearing up for the premiere of Antebellum, her first lead role in a major motion film. However, Monae is no different than the millions of people who are feeling the effects and setbacks of the COVID-19 pandemic, which has turned the world upside down.

“I don’t know what time it is [or] what day it is. Is time even real? What universe are we on right now? This feels like one big bad science fiction movie and I’m ready for it to end,” Monae told BLACK ENTERPRISE. “My music and even my film career and artist career is tied to reality and I don’t think I have a good sense of reality right now. I’m still trying to grasp and uncover the mystery here.”

Despite the grim circumstances, there couldn’t be a better time for her to debut her new Amazon Prime series, Homecoming, since much of the nation is locked down and quarantined at home. Season two of Homecoming, which will be released May 22, marks her first leading role in a streaming series. Monae says it is an honor to follow in the footsteps of Julia Roberts, who starred in season one and earned a Golden Globe nomination. 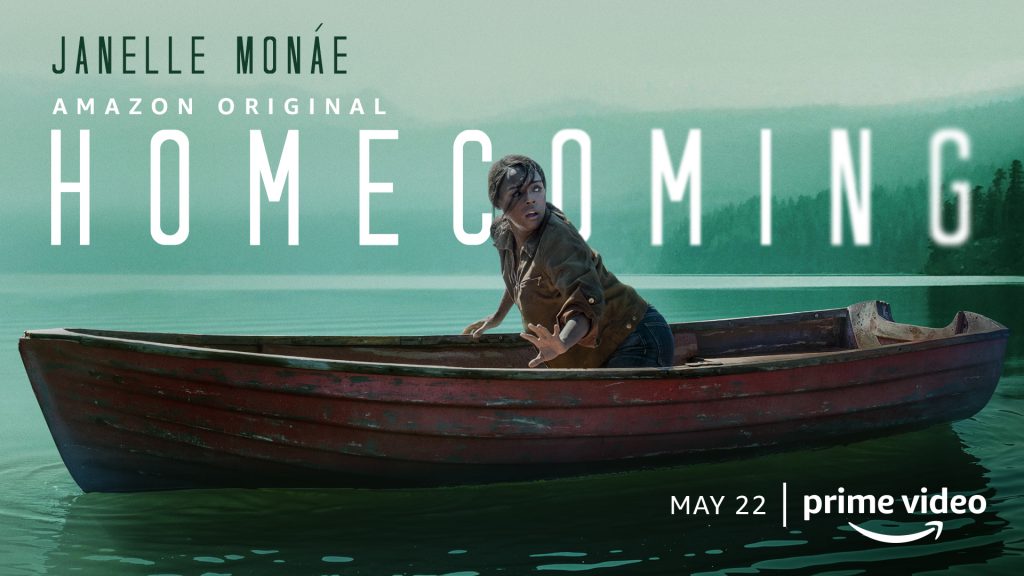 “I am super thankful that Julia Roberts passed the baton to me. It’s such a high honor and it’s been a beautiful experience getting to work with this cast and my director Kyle Patrick Alvarez,” she told BE. “I think one of the great things about this show is that is has a lot to say.”

Much like the uncertain times we’re living in, Monae’s character takes viewers on a journey to find truth and understanding.

“The plot twists are super-fun but also nerve-wracking,” she says. “All of the things that I loved about the first season–from the cinematography [to] the way they zoom in on the nuances and the details, to how binge-worthy the episodes are because they’re so short (I kind of wish they were longer), and how it’s such a psychological thriller—all of those things are there [in season two].”

Her co-star Stephan James, who starred in Barry Jenkins‘ acclaimed drama film If Beale Street Could Talk, reprises his role in Homecoming as military veteran Walter Cruz. After working alongside Roberts, he says the new season has a different feel but that Monae picked up the mantle seamlessly. “Janelle was probably top five Homecoming fans, so she was well-versed. She was already familiar with the show,” he said.

Homecoming is co-produced by Amazon Studios and UCP, a division of NBCUniversal Content Studios, and executive produced in part by Roberts through her production company Red Om Films.

Watch an exclusive interview with Janelle Monae and Stephan James about Homecoming, coping with the pandemic, and the loss of rock n’ roll pioneer Little Richard.