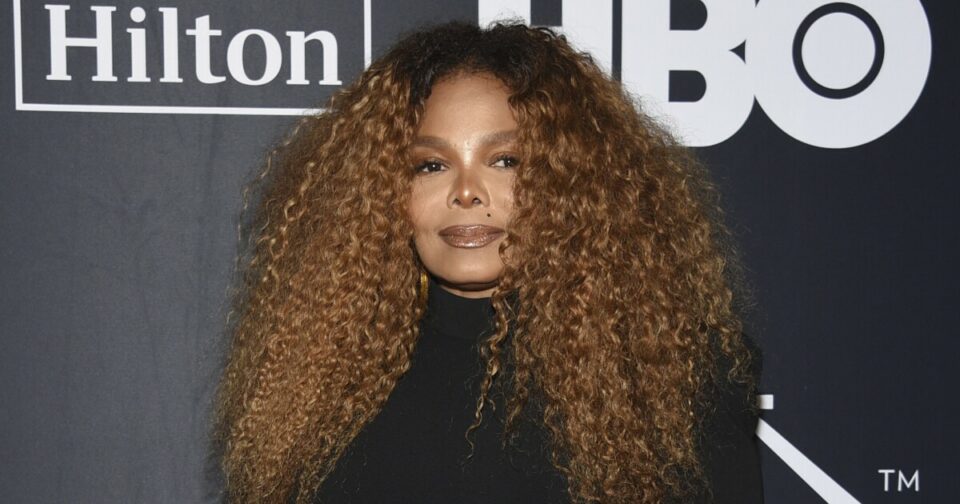 Since the release of her 1986 blockbuster album, Control, Janet Jackson acknowledges that the music was an unintentional introduction to today’s relevant issues about young women, power, and the public gaze.

In an Allure interview, the artist opens up about her life of stardom while sharing her admiration for women like Lizzo, who are “defining their own beauty standards.”

“I was never a girly girl. I was always a tomboy. So it was always about pants, suits, even as an early teenager. I remember when my brothers got their star on the Walk of Fame and other awards they got, and I look back on pictures, and I always had on a suit with a tie, a bow tie, or suspenders, “Jackson says.

“Always loving black and never wanting to expose any part of my body, I felt most comfortable to cover it up to here.”

The Janet era, including her self-titled 1993 album, signified her journey of self-exploration. She recalls claiming the power of her sexuality, revealing her insecurities, and stepping into adulthood while in the limelight.

Jackson said the “Janet” era was about “embracing me and trying to learn to love me for me, my body, all of that.”  “Trying to feel comfortable in embracing that. Throwing myself in the lion’s den. Just going for it, wanting to do something different.”

Eighteen years ago, a scandal sparked blame and punishment after the incident where Justin Timberlake exposed Jackson’s nipple during their Super Bowl 38 halftime show performance. In the years following, fans have expressed disdain for Timberlake’s unscathed reputation after the Super Bowl scandal, while Jackson was disgraced.

All these years later, the pop icon still stands firm on the importance of having all the necessary conversations that raise awareness and spark change. In the wake of today’s debate about systemic racism and instilled gender bias, Jackson will control what she can.

Jackson continues the conversation in her upcoming two-part documentary, set to premiere on Jan. 28 on Lifetime and A&E, as previously reported by BLACK ENTERPRISE. The networks released a trailer last week, revealing never seen before clips featuring her close friends and collaborators, including Missy Elliott, Mariah Carey, Paula Abdul, her brother Tito Jackson, and her longtime dancer Whyley Yoshimura.