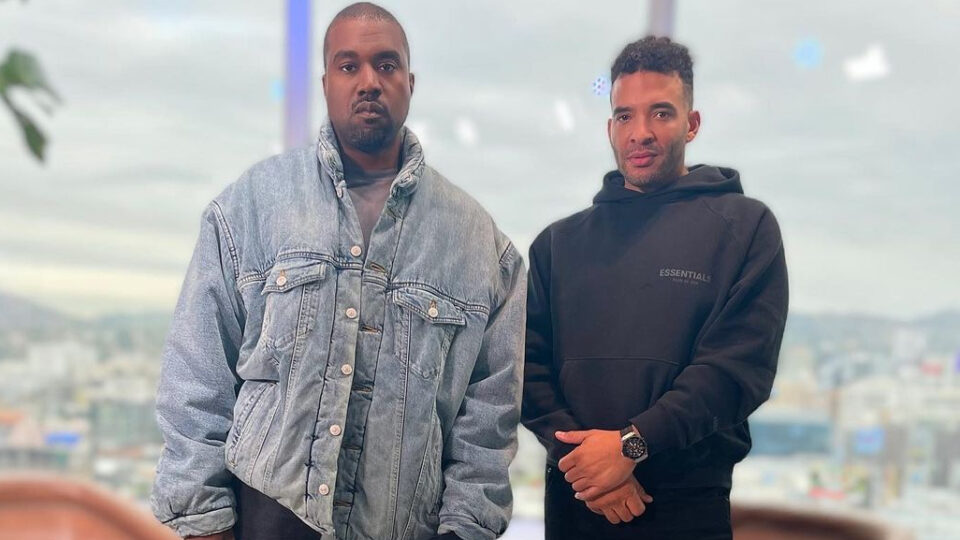 Hollywood Unlocked Founder and CEO Jason Lee connected with hip-hop billionaire Kanye West over the weekend to help change the narrative on how the media portrays Black people.

On Sunday, Feb. 6, Lee and the rapper, now known as Ye, held a gathering for 50 Black journalists to discuss the disparities taking place in Black media.

The journalists also discussed the significance of reclaiming the narrative when it comes to covering Black figures in media and Black media ownership. The event, which was dubbed “The Future Brunch,” comes shortly after Ye made the announcement that February will now be called “Black Future Month.”

Ye, who once wore a jacket with a Confederate flag on it and who has openly shown his affection for Trump, who is a racist, now wants the Black media’s help.

He stated that the purpose of The Future Brunch and its mission is to create a movement as opposed to a moment during Black Future Month. “This is the future,” Ye stated. “There is no looking backward—only forwards.”

Although Black Enterprise, the No. 1 Black media outlet was initially invited, the invite however somehow wasn’t confirmed. Still many Black journalists and executives from Black-focused publications and outlets like Essence, Ebony, Vibe Magazine, FOX SOUL, and BET joined with other media-focused entities such as Billboard, New York Times, Instyle, Forbes, Amazon Studios, and Spotify. The participants assembled to see how Black media can build a brighter future for the next generation and unionize forces to help amplify more Black voices.

“Me and Virgil believed in Black design,” said Ye. “Now we need to invest in Black media. God uses me as a vessel—we declare Black Future Month. The future—not the past.”

The Future Brunch had a town hall discussion that featured topics on elevating the culture, desegregation in media, and the importance of equity and having a seat at the table. They also talked about redefining Black stories, humanizing the portrayal of Black people in media, and eliminating what is known as “cancel culture.” The topics didn’t end there but before it was over, the attendees were treated to a performance of Ye’s Sunday Service.

“Today’s conversation with all of the most powerful Black people in media and Ye was a moment that will define an unstoppable movement,” said Lee.