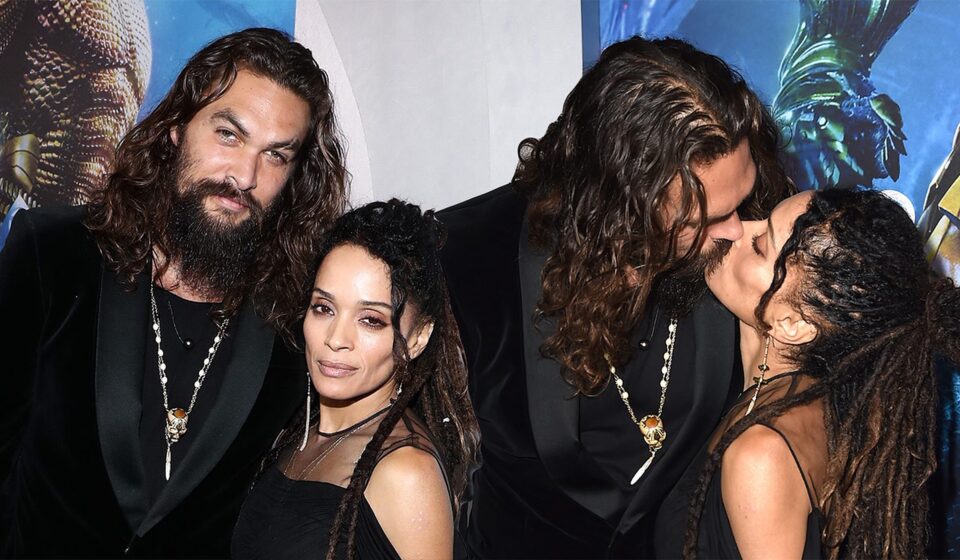 News of the Hollywood power couple splitting up saddened many fans who were rooting for their marriage after Aquaman actor Jason Momoa and The Cosby Show’s Lisa Bonet announced their separation in a joint statement on a now-deleted Jan. 12 Instagram post.

However, the couple has allegedly decided to give their marriage a second chance just a month after their shocking split, reports HollywoodLife.

Momoa and Bonet began dating in 2005, officially becoming husband and wife two kids later, in 2017. The pair called it quits after 16 years together, prompting Momoa to move out and into a $750K RV.

According to a source close to the couple, the Game of Thrones star moved back in with his wife almost “two weeks ago,” confirming they “are very much back together,” and that “they decided to work on things rather than throw in the towel because they have so much invested in each other.”

Their kids, 14-year-old Lola and 13-year-old Nakoa-Wolf, are “obviously thrilled” their parents are working through the reasons they felt the need to end their relationship in the first place.

While the split has been attributed to a busy shooting schedule for the Hawaii native, differing personalities, and overwhelming parenthood, the couple’s return has now inspired family, friends, and fans alike.

The 54-year-old actress does not have social media, while the 42-year-old Momoa’s account has been on radio silence regarding their reuniting.

Their love story dates all the way back to an 8-year-old Momoa, admitting he had a crush on Bonet ever since he first saw her on The Cosby Show and making it his mission to win her heart.

“Lisa is, and always has been, the only woman that Jason has ever loved,” the source revealed. “Everyone is really hoping that they can make this work this time around.”