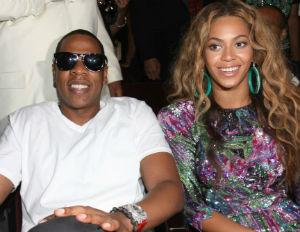 Rapper Jay-Z and singer Beyonce will host a fundraiser on September 18th at the 40/40 Club in New York City for President Obama’s re-election campaign.

Attendees will shell out $40,000 per plate to dine in the presence of two of the most popular couples in the world. Those in attendance can also pose with the president for a picture for an extra $12,500 contribution.