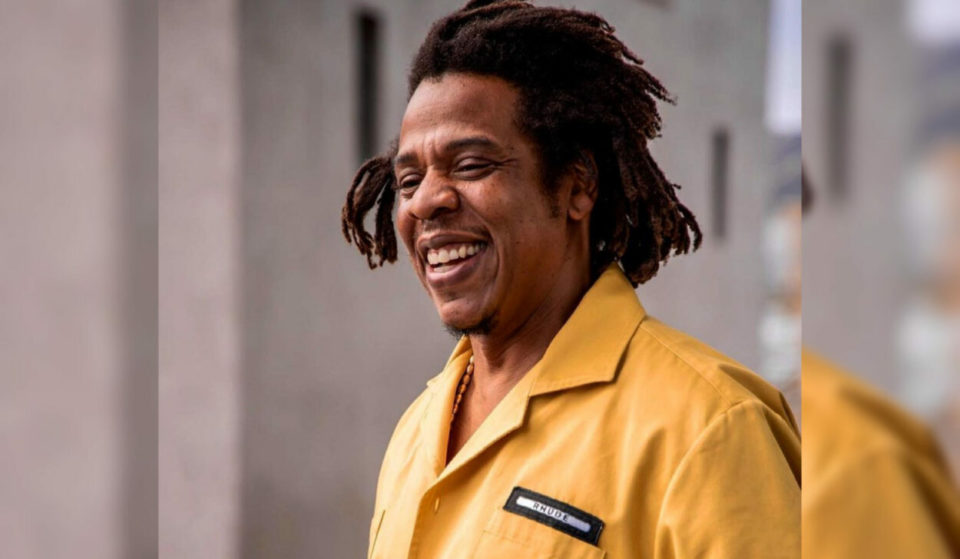 Platinum-selling Hip-Hop artist Jay-Z has proven that all that glitters ain’t “Gold.”

According to Billboard, the Billionaire businessman has emerged victorious in a lawsuit filed against him that accused the rapper of breaching an endorsement deal for a cologne that was named “Gold Jay-Z.”

The Manhattan jury sided with Jay-Z against Parlux Fragrances LLC who claimed he breached an endorsement deal for a cologne that incorporated his name in it, “Gold Jay-Z.” The company stated that he failed to properly promote it as they were seeking $67 million in damages.

According to the New York Post, the company sued Jay-Z for breaching a contract which he entered into in 2012. The company claims that the rapper, born Shawn Carter, partnered with them on the release of a fragrance called Gold by Jay-Z. But when the time came to promote the cologne, the multi-platinum rapper would not support the project.

Parlux specifically alleges that he refused to speak to high-profile media outlets like Women’s Wear Daily and Good Morning America; and also failed to appear at a scheduled Macy‘s promotional event. When the company devised a contest, which would grant one lucky fan a $20,000 bottle of Gold featuring an 18-karat gold cap; but again, they say, Jay-Z refused to participate.

The company claims that his lack of participation cost them $18 million, which is the amount they hoped to recoup from Jay and his company S. Carter Enterprises.

The verdict allowed Jay-Z to escape paying the requested $67 million Parlux was looking to collect. Jay-Z also countersued the company claiming that he was still owed $2.7 million of what Parlux offered him initially. He was asking for approximately $6 million in royalties he said he was still owed under the deal. That was also denied.

In a written statement to Billboard following the jury’s verdict, Jay-Z said: “I’d like to express my gratitude to the jury, especially during these difficult times.”

Parlux responded to the verdict by saying that it “believes it presented a strong case and is disappointed that the jury rendered a verdict today finding that neither side proved breach by the other.”

The company said it “plans to pursue all legal options available to it.”