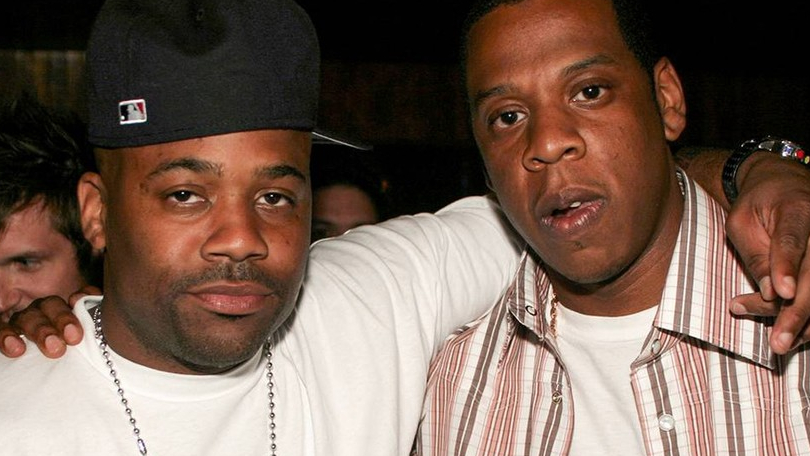 Billionaire rapper and businessman Jay-Z had Reasonable Doubt that his former partner, Dame Dash, could sell an NFT for Jay’s debut album and obtained a restraining order last year to prevent Dame from doing so.

Now, according to Reuters, the lawsuit between the two former Roc-A-Fella Records label owners has been settled.

Roc-A-Fella Records Inc. has settled a lawsuit that claimed that co-founder Dash was planning to sell his percentage of ownership of the record label’s first album as an NFT (non-fungible token).

Last year, the label filed and acquired a restraining order preventing the sale Dash was planning. U.S. District Judge John Cronan stated that the label would likely win the lawsuit in court. Roc-A-Fella Records had asked for a declaration that Dash owned no rights in Jay-Z’s first album, 1996’s Reasonable Doubt, and the proposed sale of the NFT would breach his fiduciary duty as a co-owner.

Billboard has reported that attorneys for both Roc-A-Fella and Dash informed a federal judge that they reached a deal on Monday, June 13. Dash has agreed that he had no right to sell any portion of the album as a non-fungible token or otherwise.

“RAF, Inc. owns all rights to the album’ Reasonable Doubt,’ including its copyright,” the agreement states. “No shareholder or member of RAF, Inc. holds a direct ownership interest in ‘Reasonable Doubt.’”

Under the terms of the agreement hashed out, Dash can still sell the one-third stake he has in Roc-A-Fella in the future, but he cannot “in any way dispose of any property interest in ‘Reasonable Doubt.’”

Although the two men have been feuding for several years after they split, after Jay acknowledged Dash in his Rock & Roll Fame induction speech, Dash stated he was willing to bury the hatchet. In his remarks, Jay said:

To which Dash responded,

“I would never want you to think that we have to go to the court to resolve anything,” Dash said. “We can talk it out and the culture needs to see two strong black men working out a problem. Even if they worked together, they can go their separate ways, they can still be cool.”