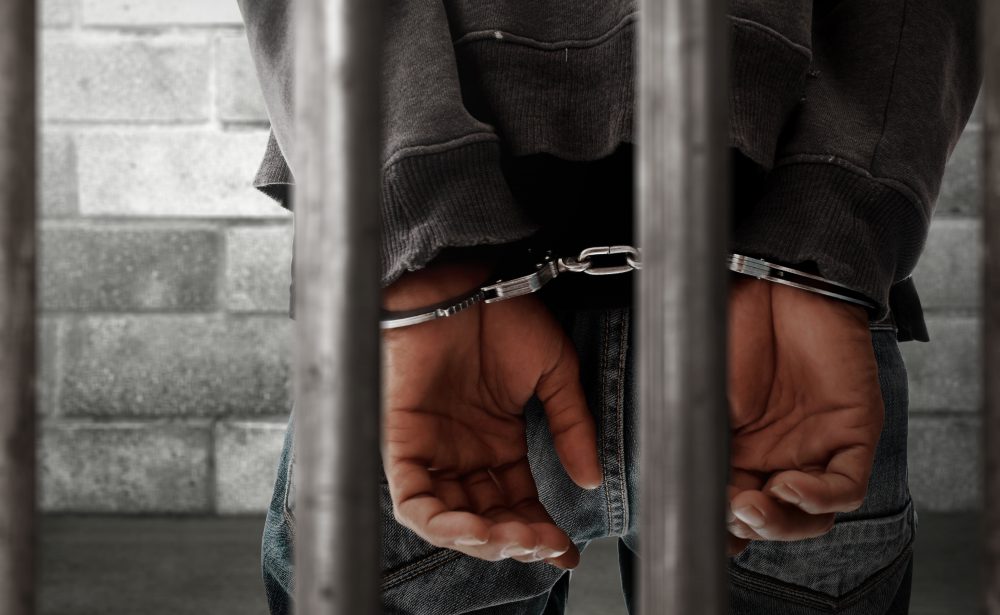 Every year about 12 million people are crammed into jails across the country while 62% are kept in custody simply because they cannot afford to post bail (the monetary requirement that individuals awaiting trial must pay in order to be released.) As a result, the U.S. jail system has become overpopulated and filled with mostly black, brown, and poor people who’ve committed low level, non-violent offenses.

Racial Disparities in the System

Studies show that black and Latinx people are more likely be detained in jails pretrial without a conviction for the crime that they were accused of committing and are less likely to be able to make bail. Meanwhile, black men are forced to pay bails that are 35% higher compared to white men, while Latino men pay 19% more than white males. These detentions often lead to the loss of employment, housing, and children.

In addition to disproportionately affecting people of color, it costs taxpayers $38 million a day to keep people in jail despite the fact that many end up not being charged with or convicted of a crime.

A New Promise for Bail Reform

To aid in the effort to reform the system of cash bail and mass incarceration, Shawn “Jay-Z” Carter’s company, RocNation, invested in Promise, an app that is creating “a cost-effective and more humane alternative to incarceration.” Promise provides clients with financial assistance with bail costs along with other services to get people out of jail and keep them from going back. For instance, the app offers those on probation or parole with an “intelligent calendar” that sends reminders of court appearances, drug testing, and other important dates. In turn, this will help prevent people from going to jail for missing payments or forgetting dates. Additionally, the startup will provide individualized referrals and support for job training, housing, and counseling.

In a statement, Jay-Z applauded Promise for using technology and compassion to reduce recidivism and create safer communities. “We are increasingly alarmed by the injustice in our criminal justice system,” he said, reports Rolling Stone. “Money, time and lives are wasted with the current policies. It’s time for an innovative and progressive technology that offers sustainable solutions to tough problems.” The rap icon also credited the Promise team for “building an app that can help provide ‘liberty and justice for all’ to millions.”

Promise works by charging local and state governments a fee and working for government agencies to monitor and support people who are released from jail or who are under community supervision.

Promise, which is part of Y Combinator’s current batch of startups, also received investments from the venture capital groups First Round Capital, 8VC, and Kapor Capital, raising more than $3 million in a first round.

This isn’t the first app developed to help people pay for jail bonds. Help Bond Me, launched by an African American entrepreneur, Ben McFarlin, is another app designed to crowdfund bail money.