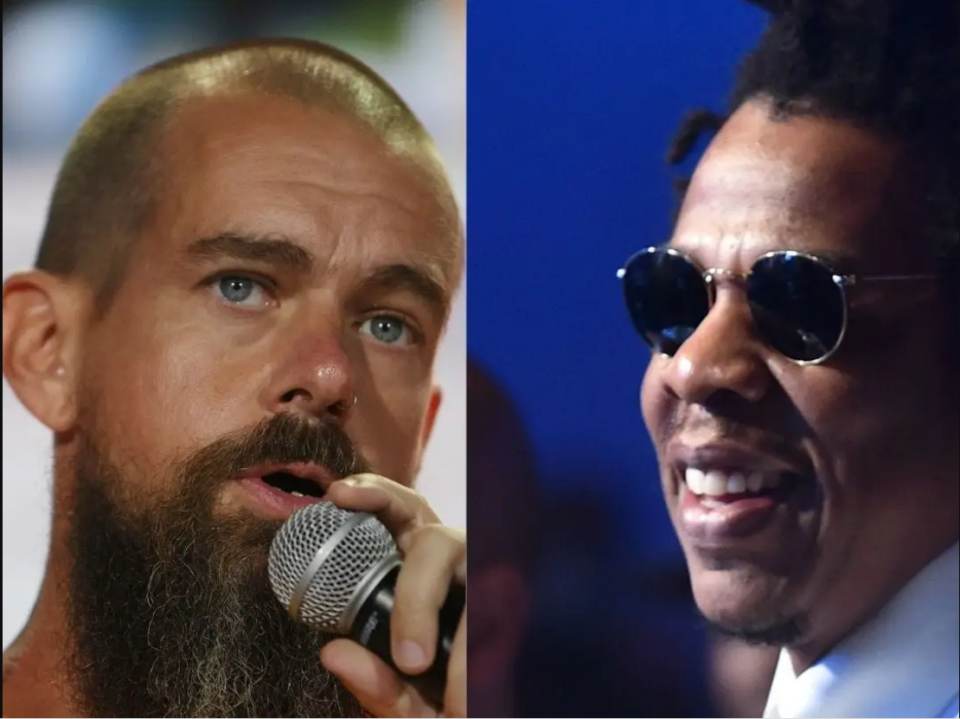 Jay-Z has notably been a big brother to people who live in the Marcy Projects through his various ventures, and he is undoubtedly his brother’s and sister’s keeper.

Together, hip-hop mogul Shawn “JAY-Z” Carter and Block CEO Jack Dorsey are investing in the power of education.

Shout out to @Jack. #Bitcoin Academy, starting in Marcy, a place that taught me so much, is hopefully the first of many. The simple goal is to provide people tools to build independence for themselves and then the community around them. https://t.co/4uHkCfdFZv

According to the Roc Nation team, the pair have teamed up to allocate personal grants to establish The Bitcoin Academy, a financial and bitcoin education program for residents of Marcy Houses in Brooklyn, New York.

Dorsey made the announcement on Twitter on Thursday morning.

Mr @sc and I are funding The #Bitcoin Academy, a program for residents of Marcy Houses in Brooklyn New York where Jay grew up, designed in collaboration with @CryptoPlug3 and @BlkBTCBillions: https://t.co/hKfq1jqii7

Community empowerment through education is what drives the mission of this program. In collaboration with Crypto Blockchain Plug and Black Bitcoin Billionaire, the Academy will receive on-the-ground support from Block and the Shawn Carter Foundation.

“The Shawn Carter Foundation has always been about providing educational access and opening doors of opportunity to underserved communities,” Gloria Carter said in a statement sent to BLACK ENTERPRISE. “No one should be left out or behind. We truly appreciate the partnership with Block and Jack Dorsey to bring financial, specifically bitcoin education, to the Marcy residents, where I spent many years raising my family. Everyone should be empowered to make informed financial decisions in order to take care of themselves and their families.”

The anticipated program offers in-person and online classes to all Marcy residents from June 22 through Sept. 7, 2022. In-person classes will take place two evenings per week, with dinner meals provided.

With the power of knowledge in mind, class training will cover a range of topics, including cryptocurrency, blockchain, bitcoin mining, bartering, and how to protect oneself from scammers.

Marcy kids and teens aged 5-17 will have the opportunity to reap the benefits of a “Crypto Kids Camp” programming, which will take place on two Saturdays.

Participating residents of the program will receive MiFi devices, a one-year limited data plan, and smartphones if needed. They may keep the devices even after the program has concluded.

The intention behind the initiative is especially personal for Jay-Z, who grew up in the Marcy Houses complex located in the Bedford-Stuyvesant neighborhood. The vision for the program is to eliminate barriers within the bitcoin space and provide access for underserved communities to gain bitcoin education.

It takes a village and in this spirit, Jay enlisted his business ally and personal friend Dorsey to team up for this initiative and the duo has been involved in benevolent efforts before. In 2020, Jay and Jack gave residents in the Marcy, Sumner, and Tompkins housing projects supermarket gift cards.

The future of the Academy is to expand its reach to other neighborhoods.