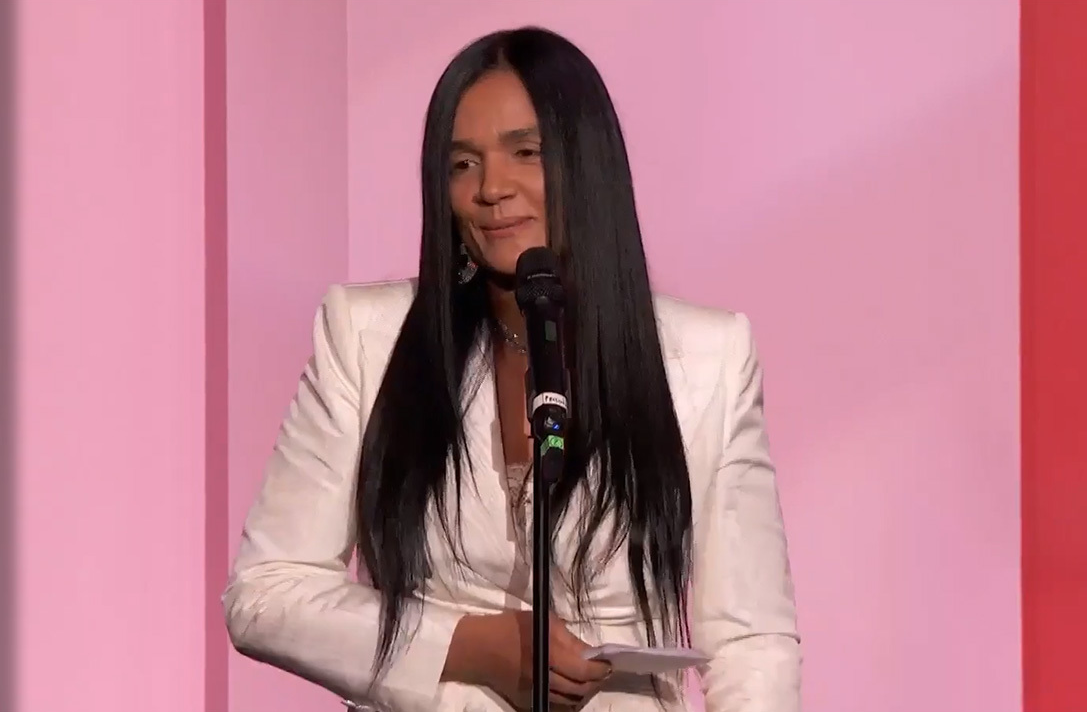 Today, Shawn “Jay-Z” Carter announced Desiree Perez as the CEO of Roc Nation, according to a press release. Perez will “lead development and growth across all aspects of Roc Nation including music, management, all new business development, philanthropy, publishing, touring, and TV and film development.”

Perez was most recently chief operating officer of Roc Nation; she will be taking over the role from the previous CEO, Jay Brown, who was named vice chairman. Both roles are effective immediately.

“Desiree is one of the most driven women I’ve ever met,” Atlantic Records COO and Co-chairman Julie Greenwald recently told Billboard.com. “I always kid her and say, ‘When are you taking a vacation?’ She never does, because she’s always working. She’s there morning, noon and night, really driving that business. Everyone looks at Roc Nation as synonymous with Jay-Z, but she’s really the engine that drives it.”

According to Crunchbase.com, Perez has been an associate of Jay-Z for two decades and has a long track record running his enterprises. She participated in the negotiation of the Beyoncé Formation stadium tour and played a large role in the Rihanna-Samsung deal. She has been in charge of operations at Roc Nation including labeling operations and publishing.

“I respect Desiree enormously,” UMG chairman/CEO Lucian Grainge told Billboard. “She’s tough yet extremely pragmatic and is someone you can do business with. Operationally, she’s very experienced and has the ability to resolve complex and difficult issues while maintaining a great sense of humor throughout the process.”

For Perez, this news comes the same week she was named “Executive of the Year” by Billboard, with the publication writing: “Desiree Perez has quietly become one of the most formidable figures in the music business.”

Brown, the former CEO who is now vice chairman, fostered and discovered superstar artists including Rihanna and Ne-Yo. He previously served as executive vice president of Def Jam Recordings from 2005 to 2008, and as senior vice president of Elektra Records from 1999 to 2004.