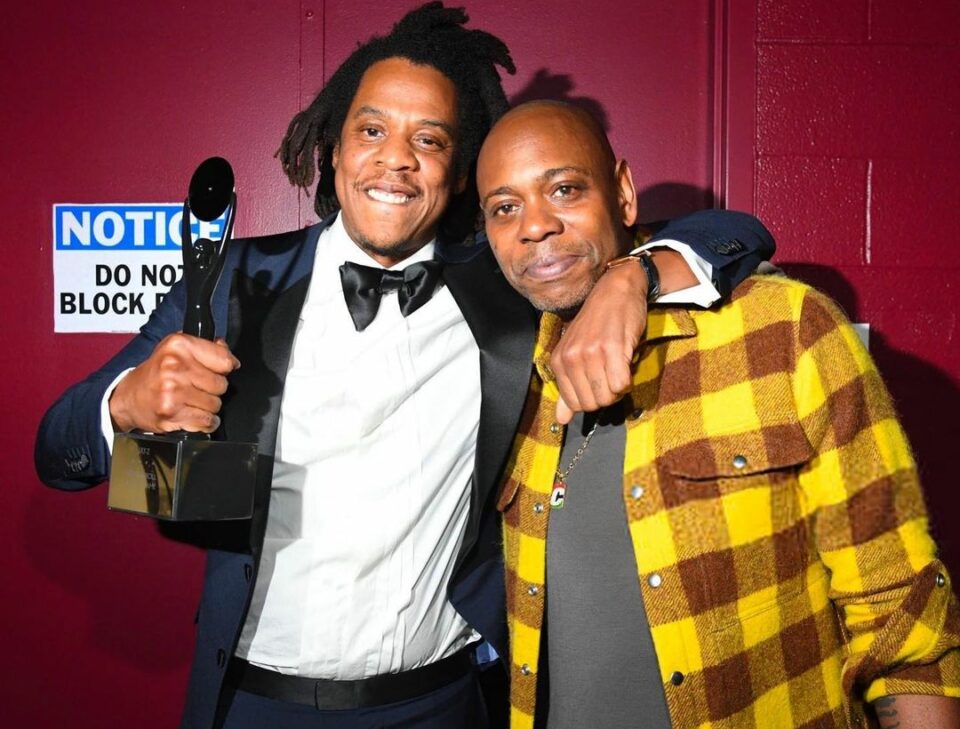 During a conversation on Friday about his own Netflix project, Jay-Z showed support for Dave Chappelle while admitting the comedian’s latest special, The Closer, made him uncomfortable at times.

Jay was addressing a virtual crowd of over 6,000 listeners in a live chat organized by Netflix’s Strong Black Lead via Twitter’s audio platform, Spaces, in celebration of The Harder They Fall, for which the rapper is an executive producer. Jay, Regina King and the film’s director, Jeymes Samuel, invited several journalists to join them at various points during the conversation.

According to Vulture, writer Craig Jenkins asked if Jay-Z had any thoughts about The Closer. He responded that, while he did feel uncomfortable while watching, he considers Chappelle “super brave and super genius.”

“I think that what happens with true art is it has to cause conversation,” Jay-Z explained. “And, you know, sometimes it’s gonna be abrasive and sometimes it’s gonna be off-putting to folks. But it opens up an opportunity to have a dialogue about, you know, whatever the issue is. When you’re making great art, you have to be fearless and you have to create something that you believe in. And that’s what it’s about.”

In the month since The Closer premiered on Netflix, it has remained a topic of discussion, with many asking that Chappelle be held to task for seemingly transphobic comments made during this televised stand-up set, as well as his last two specials for the streaming platform. Despite the controversy, the special has drawn top viewership numbers week after week and, as Fox News reported, The Closer received a 96% audience score on Rotten Tomatoes.

Chappelle has yet to address the controversy himself, outside of jokingly beginning Jay-Z’s Rock & Roll Hall of Fame induction speech with, “I would like to apologize…” before smiling at the crowd.