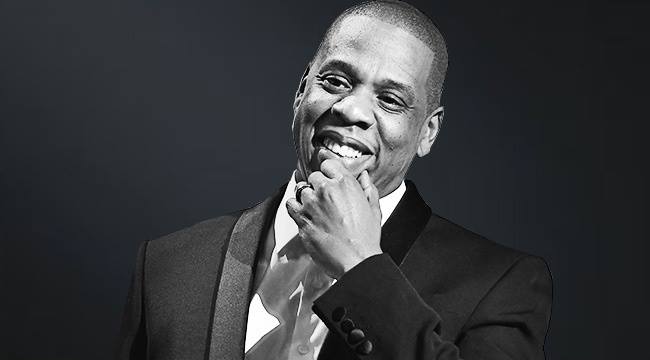 After several prisoner deaths at a Mississippi prison, The Mississippi Department of Corrections is being taken to court by none other than rapper and justice reform activist Shawn “Jay-Z” Carter, according to NBC News.

Jay-Z is suing the head of the Mississippi Department of Corrections as well as the warden of the state penitentiary on behalf of 29 prisoners who claim that the two prison officials have done nothing to stop the violence there. There have been a reported five inmates dead in the past two weeks alone.

The lawsuit names the Department of Corrections Commissioner Pelicia Hall and Mississippi State Penitentiary Superintendent Marshall Turner as defendants in the case. “These deaths are a direct result of Mississippi’s utter disregard for the people it has incarcerated and their constitutional rights,” according to the lawsuit filed by Jay-Z’s attorney Alex Spiro at the U.S. District Court in Greenville, Mississippi.

“We cannot treat people this way and it’s time to do something about it,” Spiro of the Quinn Emanuel Urquhart & Sullivan L.L.P. law firm, said in a statement to NBC News.

The lawsuit was started after a letter dated Jan. 9 of this year was sent to Hall and Mississippi Gov. Phil Bryant on behalf of Jay-Z and hip-hop artist Mario “Yo Gotti” Mims. The basis of the correspondence was to protest the “inhumane conditions in prisons operated by the Mississippi Department of Corrections.”

Spiro warned that they were “prepared to pursue all potential avenues to obtain relief for the people living in Mississippi’s prisons and their families.”

“This unthinkable spate of deaths is the culmination of years of severe understaffing and neglect at Mississippi’s prisons,” Spiro’s letter reads. “As Mississippi has incarcerated increasing numbers of people, it has dramatically reduced its funding of prisons. As a result, prison conditions fail to meet even the most basic human rights.”

“People are forced to live in squalor, with rats that crawl over them as they sleep on the floor, having been denied even a mattress for a cot,” the letter goes on to say.

Spiro ended the letter with a warning: “Roc Nation and its philanthropic arm, Team Roc, demand that Mississippi take immediate steps to remedy this intolerable situation.”

The Mississippi Department of Corrections responded to an NBC News request for comment by saying it does not discuss pending litigation.