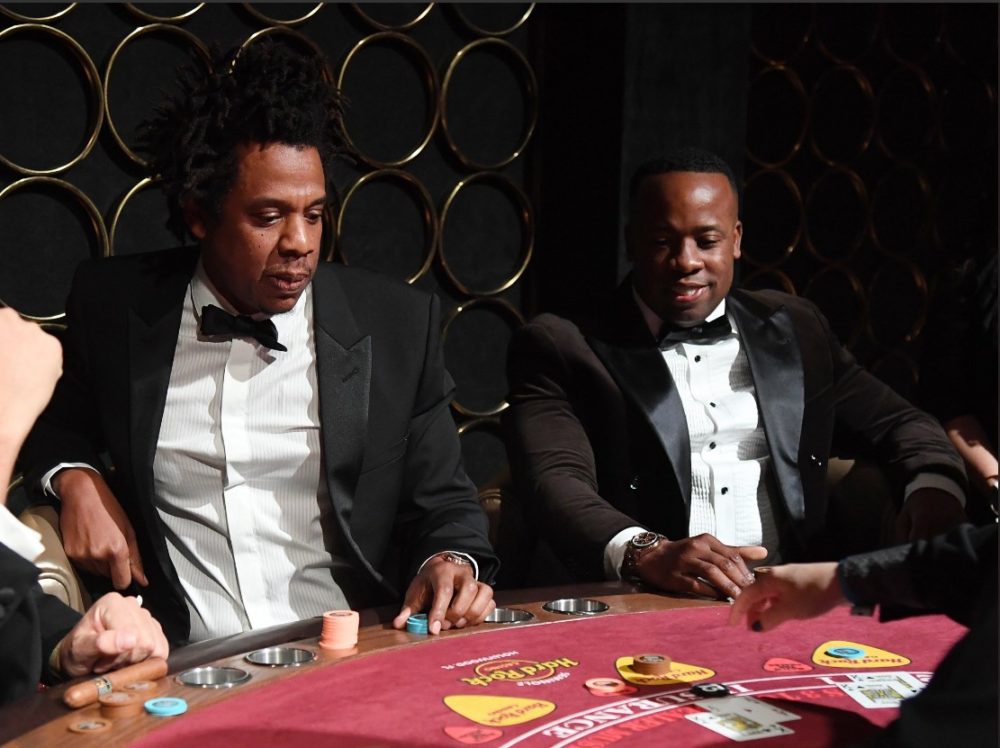 The Roc Boys were in the building this weekend, and they brought their paper out … all for a good cause. The Shawn Carter Foundation Gala raised $6 million for deserving students, according to Complex.

The Foundation, founded by hip-hop billionaire Shawn “Jay-Z” Carter, hosted The Shawn Carter Foundation Gala Weekend on Nov. 15–16, 2019, at the Seminole Hard Rock Hotel and Casino in Hollywood, Florida. As the organization’s sole fundraiser of the year, there was a blackjack tournament experience, a black-tie gala, silent and live auctions, in addition to a performance by Grammy Award-winning icon Alicia Keys, and other special events, all in the name of supporting deserving scholars.

The Foundation was founded as a public charity in 2003 by Jay-Z and his mother, Gloria Carter. It supports initiatives to empower youth and communities in need through the following programs: Scholarship Fund, College Prep and Exposure, International Exposure, Professional Development, Scholar Support, and Community & Goodwill Programs. In April, Jay-Z announced a partnership with Toyota for the Shawn Carter Foundation annual black college bus tour. The program gives students the opportunity to visit several historically black colleges and universities around the country. You can find out more information about The Foundation on its website.